Skip to content
Home News How Nokia, Microsoft, Apple and Others Reacted to Android 10 Years Ago 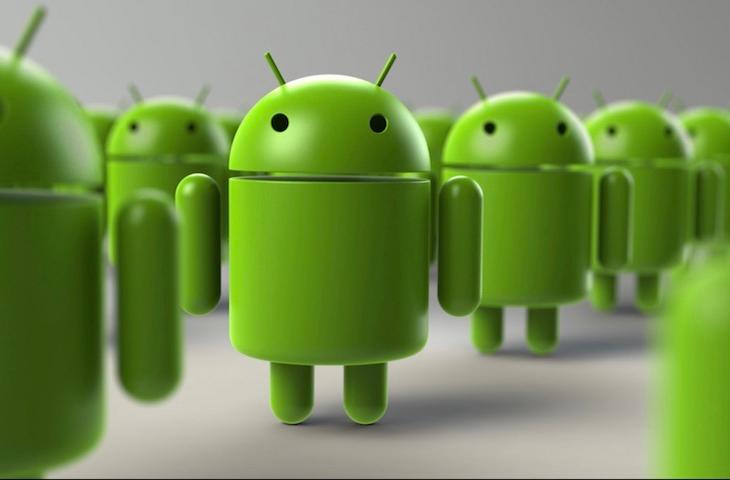 While the world is acknowledging and celebrating the 10th anniversary of iPhone, not many of us even know that 2017 is also the 10th anniversary of Android. The first public beta of Android was released to the public back in 2007. Although a working Android phone did not see the light of the day until one more year (first consumer Android phone was launched in 2008), the release of the public beta set the foundation stone for the platform which today powers more than 80% of all the smartphones in the world. What’s even funnier is that just like the 10th anniversary of Android is not receiving much press, when Android’s first beta was launched, it was hugely underestimated and ridiculed by every major smartphone company of that time including Microsoft, Nokia, Apple, and others. Let’s see what they said:

Microsoft: “It really sounds that they are getting a whole bunch of people together to build a phone and that’s something we’ve been doing for five years. I don’t understand the impact that they are going to have.” (Scott Horn, Microsoft Windows Mobile team).

Symbian: “If Google was not involved the industry would have just yawned and rolled over. We take it seriously but we are the ones with real phones, real phone platforms and a wealth of volume built up over years.” (Symbian’s John Forsight.)

Apple: “I will spend my last dying breath if I need to, and I will spend every penny of Apple’s $40 billion in the bank, to right this wrong. I’m going to destroy Android because it’s a stolen product. I’m willing to go thermonuclear war on this.” (Steve Jobs)

As you can see, none of the companies took Android as a serious competition. Apple’s co-founder Steve Jobs even went as far as to call Android a stolen product and vowed to destroy it. However, we know what happened 10 years in the future, don’t we? As mentioned before, today, more than 80% of smartphones are running on Android and at the same time Microsoft’s mobile division is officially dead and Nokia died and then was reborn with Android as its soul (so to speak). Only Apple has managed to stand-up to the Android juggernaut till now. If only the major smartphone companies knew then what we know now, they would not have taken Android so slightly.