Skip to content
Home News Nokia 5.1 Plus Will Go on Sale for Rs 10,999 From October 1 on Flipkart 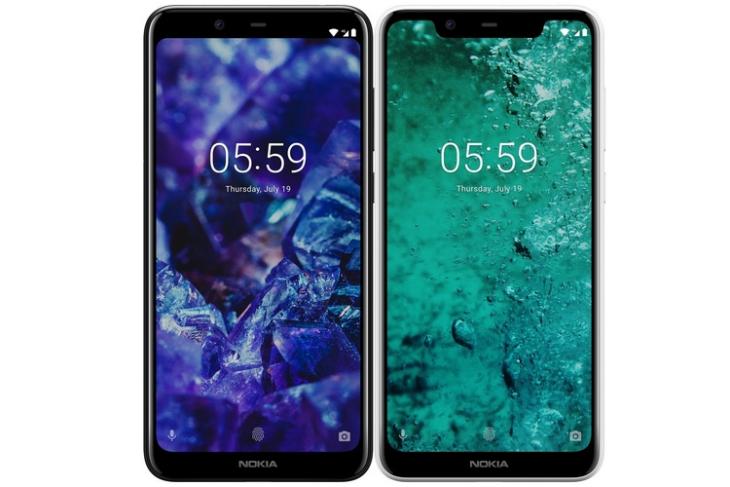 The Nokia 5.1 Plus will start at Rs 10,999 in India, the official Flipkart listing has confirmed. The device will go on sale for the first time at mid-day from Monday, October 1.

The Nokia 5.1 Plus is being offered in Black and White color options, but there’s only one variant on offer with 3GB of RAM and 32GB of storage.

After launching the Nokia 5.1 as a successor to last year’s Nokia 5, HMD Global announced the Nokia 5.1 Plus for India last month at the same event where the company launched the Nokia 6.1 Plus.

Here are its full specs:

The Nokia 5.1 Plus will be sold exclusively via Flipkart in India. It is placed below Nokia 6.1 Plus in terms of its hardware, but sports a design language that’s fairly similar to its bigger stablemate, including the display notch that’s become a must-have for most smartphones being launched this year.

The Nokia 5.1 Plus is HMD’s latest mid-range offering that features a notched 5.86-inch HD+ display with a 19:9 aspect ratio and comes with 3GB of RAM plus 32GB of internal storage. There’s a 13MP+5MP dual camera system on the rear alongside an 8MP selfie-cam on the front.