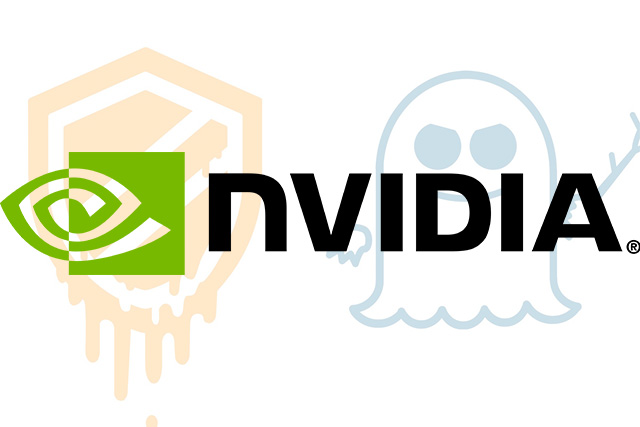 In order to patch the vulnerabilities, NVIDIA has provided mitigations in form of a security update and expects to work with its ecosystem partners on future updates to “further strengthen mitigations”. 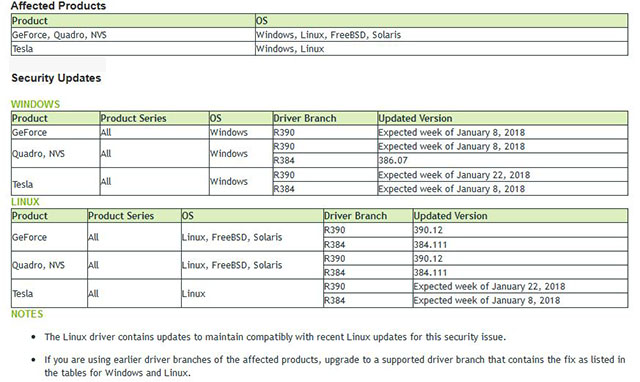 In order to apply the patches, users will also have to upgrade to the latest driver branch. To check the driver branch, you will need to: