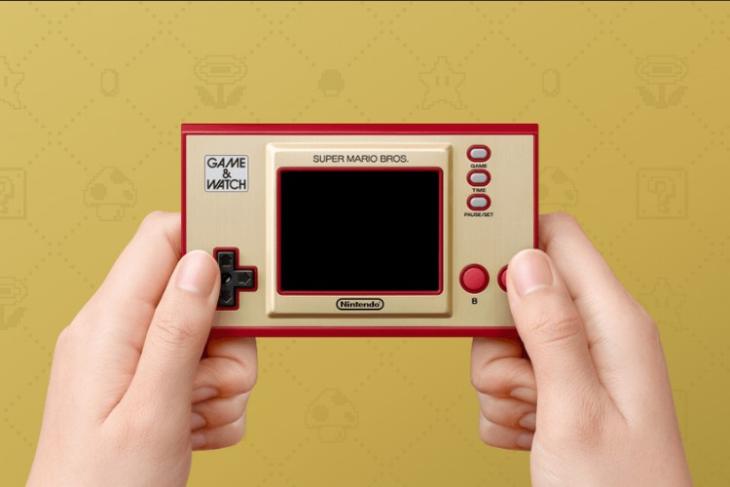 To celebrate the 35th anniversary of the famous plumber from “Super Mario Bros.”, Nintendo recently held a Nintendo Direct session in which they announced a bunch of Mario-themed stuff. Amidst rumors of an upgraded Switch console coming next year, the Japanese game-makes announced a special Super Mario Bros. “Game & Watch” device. 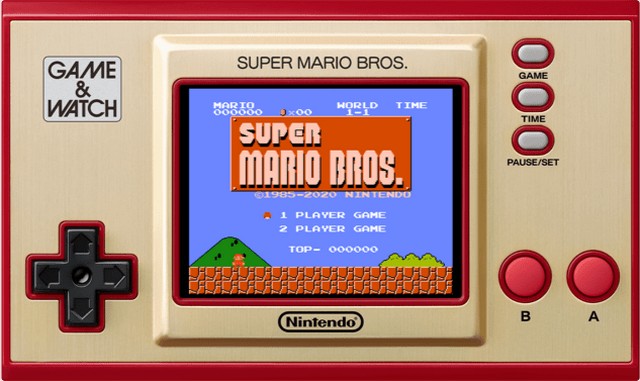 According to the announcement, the new “Game & Watch” device will release in the market on November 13 of this year. It will be a limited edition device and Nintendo fans can get one of these for $49.99 (~Rs 3,660).

As per Nintendo, “pre-order details coming soon”. You can check out the device on Nintendo’s official website.