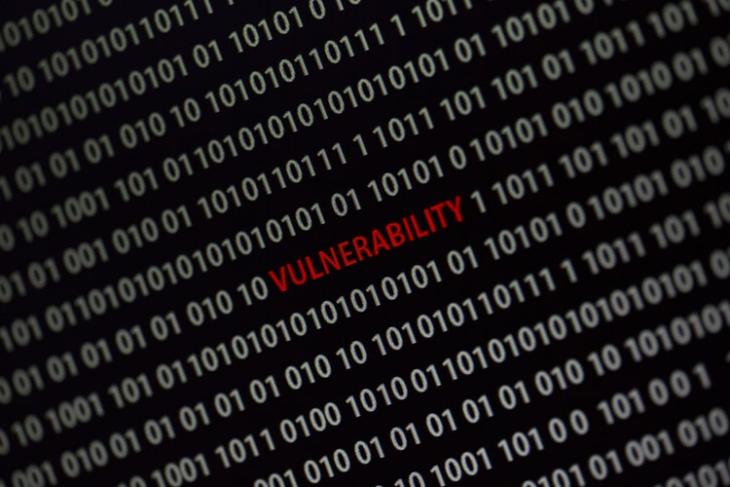 Cybersecurity researchers and firms are continually working to introduce advanced digital security systems to prevent hackers from getting hold of significant data from major companies and organizations. However, a recent study by researchers from the University of Cambridge shows that almost all computer code is vulnerable to a specific bug that is currently present in all computer code compilers in the market.

The study titled “Trojan Source: Invisible Vulnerabilities” was recently published by security researchers from England. In the 15-page paper, the researchers detail how the Trojan Source affects coding compilers, which are software applications that compile and convert human-written codes into what is called “machine code”.

For those unaware, when a developer starts developing a software application, it usually starts with thousands of lines of codes written in high-level languages such as C++, Java, or Python. Although these are specialized languages, the code still needs to be converted into binary bits called machine code that the computer could understand. This is where compilers come into the picture as they are able to translate the human-written code lines into binary language that computer systems understand.

As per the findings of the study, almost every code compiler has the said vulnerability. Hence, a hacker can use the loophole to gain access to code compilers and change the original coding of an application during the compilation process. This way, even the original developer would not know about the incorrect coding in their applications that might allow the hacker to gain access to computer systems.

“The fact that the Trojan Source vulnerability affects almost all computer languages makes it a rare opportunity for a system-wide and ecologically valid cross-platform and cross-vendor comparison of responses. As powerful supply-chain attacks can be launched easily using these techniques, it is essential for organizations that participate in a software supply chain to implement defenses,” the researchers warned in the paper.