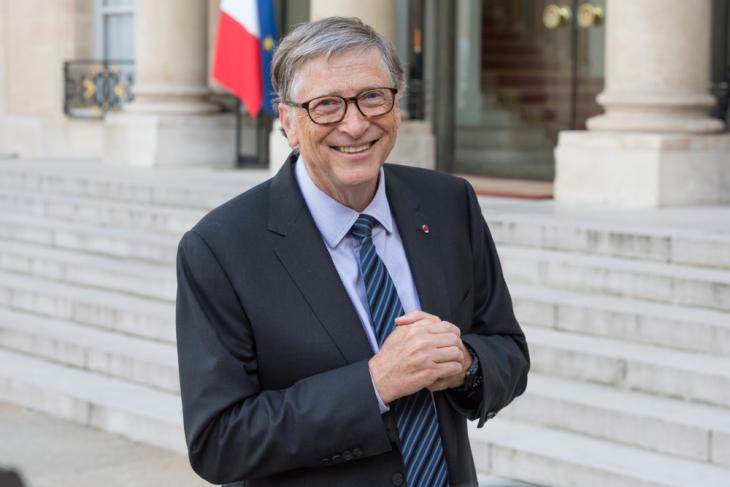 Bill Gates went from being Microsoft’s co-founder to a bigtime philanthropist, but do you know what his greatest fear in life is? Or how competition led him to work tirelessly? The latest from Netflix is a three-part docu-series titled “Inside Bill’s Brain: Decoding Bill Gates” and it will give viewers a closer look at his past, present, and future life.

This documentary series will focus on how Gates built his empire, pushing Microsoft to be one of the trillion-dollar companies. The measures he had to take for the onslaught of the famed Apple macOS computers, his marriage with Melinda Gates, and finally, his move to philanthropy and an attempt to address global issues.

This Netflix docu-series “offers unprecedented access to Gates as he pursues unique solutions to some of the world’s most complex problems with the same level of optimism, curiosity, and fervor that inspired his original vision for Microsoft,” says an official press statement.

This docu-series is spearheaded by An Inconvenient Truth director Davis Guggenheim, who’s used real-time interviews, bites from Bill’s past appearances, and his time spent building up Microsoft in the trailer attached above. And we learn the answer to what is Gates greatest fear, a question he responds to by saying “I don’t want my brain to stop working.”

Inside Bill’s Brain: Decoding Bill Gates will be available to watch on Netflix globally on September 20. So, do keep your schedule clear if you are eager to learn how Bill Gates went to being the co-founder of a billion-dollar company to a generous philanthropist.