Skip to content
Home News MS Dhoni Is the Most Dangerous Celebrity to Lookup Online in India : McAfee Report 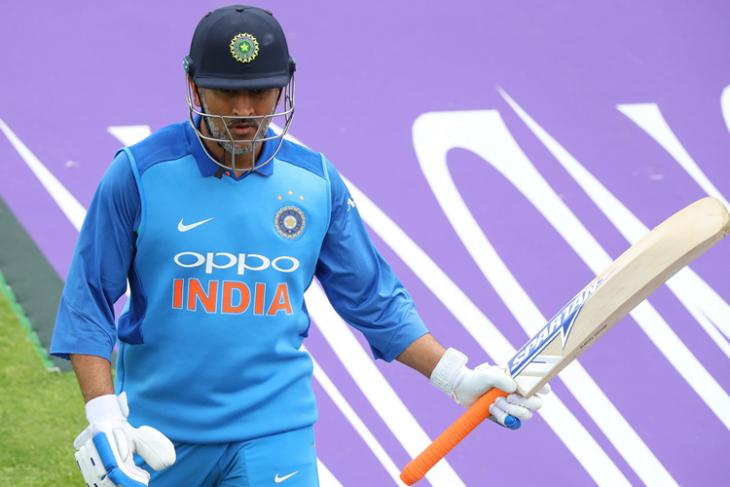 The second place is occupied by a famous cricketer as well and it is none other than  Sachin Tendulkar. The winner of the reality TV show Bigg Boss 8 – Gautam Gulati came third in the list followed by Bollywood celebrity Sunny Leone.

In the fifth place, we have Bollywood singer and rapper Badshah. Other celebrities and famous people in McAfee’s list include Radhika Apte, Shraddha Kapoor, Harmanpreet Kaur, P.V. Sindhu, and Cristiano Ronaldo.

“The significant ease of Internet access, through a host of connected devices has made it increasingly viable for users to avail content from all over the world. As subscription-based content platforms continue to grow in India, netizens often look for free and pirated content such as major sports events, movies, TV shows, and images of their favourite superstars,” said Venkat Krishnapur, Vice-President of Engineering and Managing Director, McAfee India.

It is worth noting that the average age of an Indian is expected to be 29 years by 2020, making India one of the youngest countries in the world. While this is indeed good news, it also means that a majority of people in the country are vulnerable and risky to be trapped by cybercriminals into visiting pirated websites or getting their devices infected by malware.

He also mentioned that the youth may not be aware of the potential risks of visiting such malicious websites that offer the content they need in return.

So, have you experienced any malicious activities on your smartphone while searching for any of the celebrities in McAfee’s list? Tell us in the comments.