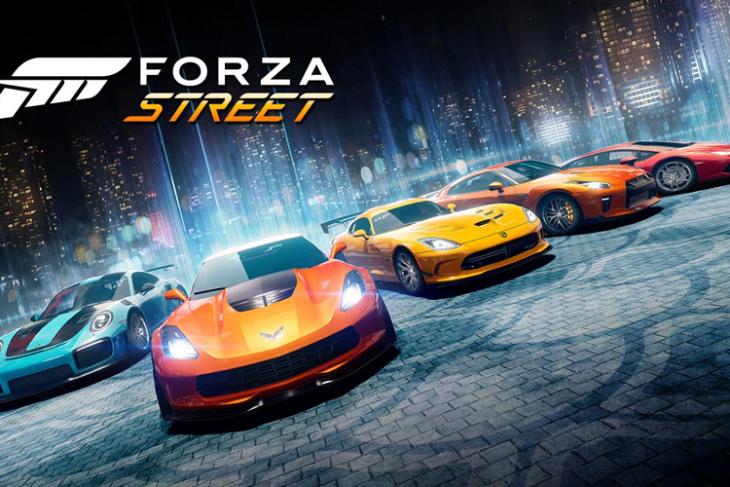 Forza Street, the free-to-play racing game Microsoft launched last year on Windows, will finally come to Android and iOS on May 5 after its original launch schedule on mobile was delayed due to unexplained reasons. The game has been available for pre-registration on Android since February, but will be available to all users on both platforms from next month, the company said in an official blog post on Tuesday.

For a limited time, Microsoft will give out the Founder’s Pack as a welcoming gift to anyone who downloads and plays the game between May 5 and June 5. The Founder’s Pack includes the 2017 Ford GT, some in-game credits and gold. “In a game where collecting and upgrading cars will lead to domination on the streets, you don’t want to miss out on this chance to unlock this rare supercar”, said the company.

Based loosely on the street racing scene in Miami, Forza Street is developed by Turn 10 Studios and published by Microsoft as part of the company’s popular Forza series of racing games available on Xbox and Windows. However, unlike earlier titles like Forza Horizon and Forza Motorsport, Forza Street requires players to collect and assemble a legendary lineup of cars to compete in intense, cinematic races. Available vehicles include classic muscle cars, modern sports cars and retro supercars.

Forza Street is meant for both serious gamers looking to build up a long story-driven campaign as well as casual players looking to squeeze in a few minutes of fun in between their shifts at work. According to Microsoft, the game is all about “collecting and upgrading iconic cars, then taking them to the streets in exhilarating point-to-point races where timing your gas, brake, and boost are keys to victory”. Pre-registrations for Forza Street are still open on the Google Play Store and the Samsung Galaxy Store.

Forza Street is Now Available to Play on Android and iOS