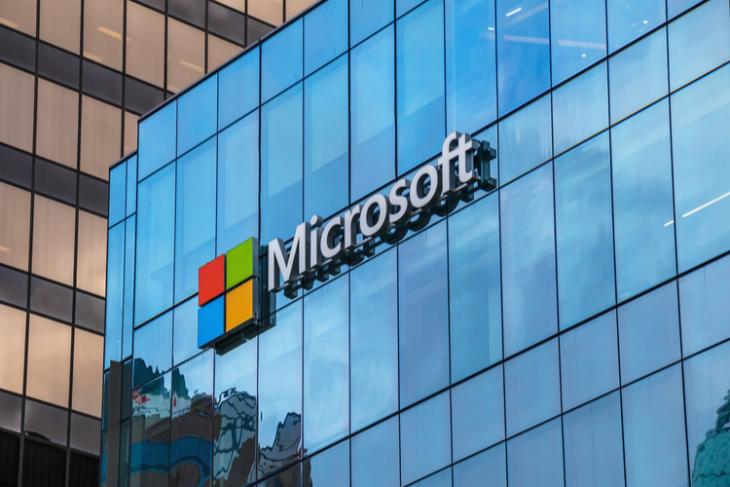 Other than the Mountain View-based tech giant, Google, Microsoft also works on developing AI systems and chatbots. We have seen the company’s Chinese chatbot, Xiaoice make phone calls to humans earlier. Now, the Redmond-based software-makers is turning its chatbot with emotions into a separate company.

Launched back in 2014, Microsoft’s Xiaoice (pronounced as “Shao-ice”) is an AI system that is based on an emotional computing framework. As a result, the Xiaoice chatbot, which is programmed to mimic an 18-year-old girl, acts as a virtual companion for many users in China. The company first launched the service in China and later expanded to Indonesia and Japan. And now, Xiaoice is turning into a separate, independent company.

The announcement (in Chinese) came directly from Microsoft’s Beijing division and it states that it is to improve the service by accelerating innovation. According to Microsoft, with this move, it aims to “accelerate the Xiaoice product line’s localized innovation, and to improve Xiaoice’s commercial ecosystem.”

According to the official statement, Microsoft will have the right to invest in the new company to help it to complete the development of Xiaoice technology. The company also pledges to continue providing service to existing customers “with consistent high quality and high level of service.”

Now, looking at the stats, it looks like the chatbot is quite popular in the Chinese market. Microsoft says that the service has been adopted by more than 660 million users since its launch. And as the chatbot mimics a teenage girl with emotions, Microsoft claims that around 10 million users (25%) have said “I love you” to the chatbot!