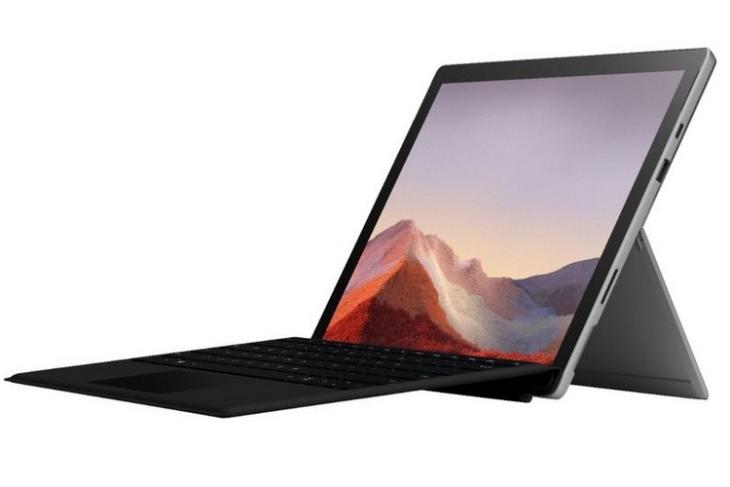 A massive leak has revealed quite a bit of info about the upcoming Surface devices ahead of their expected launch at Microsoft’s press event on Wednesday. According to noted tipster, Evan Blass (@evleaks), the all-new Surface Pro 7 will be powered by 10th-gen Intel Core CPUs and sport a USB-C connector instead of a Mini DisplayPort.

Microsoft is also tipped to unveil a new ARM-powered Surface 2-in-1 with a thinner profile and skinny bezels as part of the company’s plans to take on Apple’s iPad Pro. Alongside the two aforementioned devices, Microsoft will also apparently unveil a 3rd-gen Surface Laptop powered by AMD hardware. According to Blass, it will be offered in both 13-inch and 15-inch form factors. He also posted a cryptic tweet about a “dual-screen Surface”, although, he didn’t post an actual image of that device.

In case you don’t know it already, Microsoft on Wednesday will host a media event in New York City, where the company is expected to unveil its latest Surface lineup. While earlier rumors had suggested the company will launch at least three new devices including, the Surface Pro 7, the Surface Laptop 3 and a dual-screen laptop, this is the first time we got a look at any of them.

Apart from the latest posts from Evan Blass, there haven’t been any major leaks about what we might see on Wednesday, so we’ll still have to wait to find out more details. Either way, we’re just a day away from the event, so it shouldn’t be a long wait to feast our eyes on the new Surface lineup.