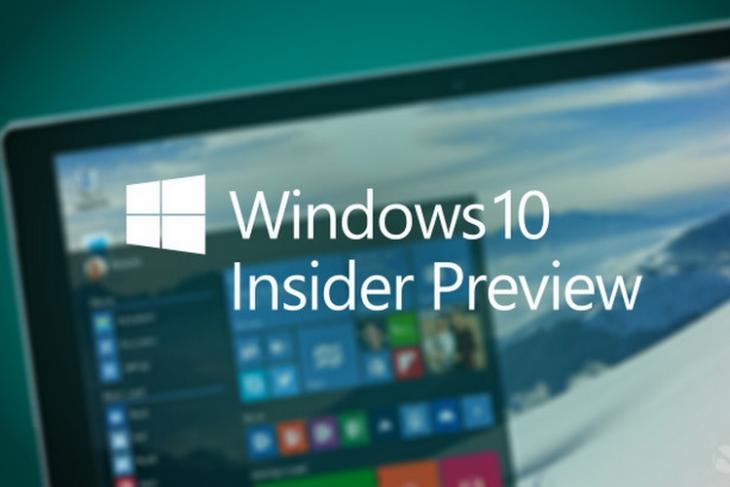 Whether or not Microsoft decides to name its Redstone 4 release the ‘Spring Creators Update’ remains to be seen, but it’s already started seeding some features ofRedstone 5 to Windows Insiders who have opted to ‘Skip Ahead’. Redstone 5 is expected to tbe the Windows 10 version that will be released this Fall.

The new builds are expected to come with a lot of improvements over their predecessors, but while the RS4 branch is mainly in the ‘Bug Bash’ phase before the final stable version is released, the latest release (Build 17101) is still receiving some cool new features alongside the RS5 branch (Build 17604).

New features include Emoji design updates, Emoji search in many more languages, granular App Permissions, and new ‘Windows 10 Pro for Workstations’ applications that are focused on productivity and enterprise (instead of consumer applications and games). 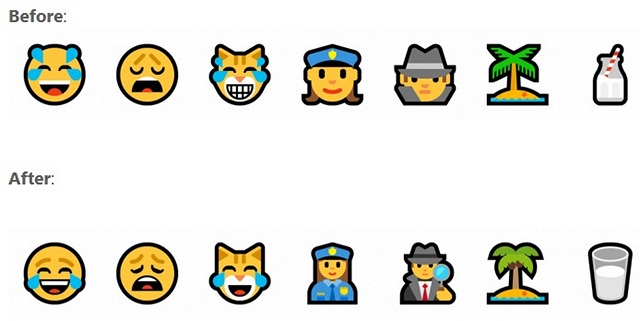 Last, but definitely not the least, Microsoft is also rolling out a new power policy called ‘Ultimate Performance’ for power users for whom even the ‘High Performance’ mode apparently isn’t enough. According to Microsoft, “This new policy builds on the current High-Performance policy, and it goes a step further to eliminate micro-latencies associated with fine grained power management techniques”.

The new power plan will be available to Windows 10 Pro for Workstations users alongside the existing power plans and, can be switched on either by an OEM on new systems or selected by an user.

Everything New in the Latest Windows 10 Insider Preview