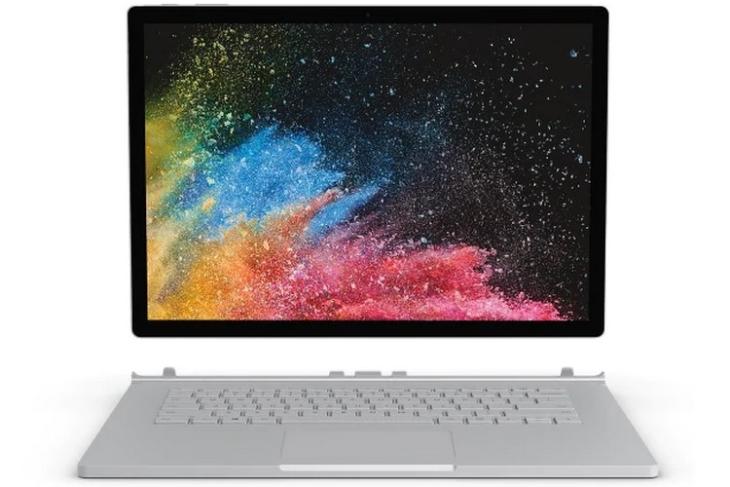 Microsoft has today launched the Surface Book 2 in India and it is now available from Amazon, Flipkart as well as Reliance Stores, Croma and authorized retail partners across the country. Microsoft has brought both the 13-inch and 15-inch variants, with a total of 7 SKUs with different CPU, RAM, GPU and storage configurations.

Under the hood, both the devices are powered by the 8th gen Intel Core i7-8650U processor with 4.2GHz Max Turbo speed, however, Microsoft has also launched a model which comes equipped with a 7th-Gen Intel Core i5-7300U processor.

There is an option to configure the laptop with up to 16GB of RAM and 1TB of SSD storage. Following is the pricing structure of the Surface Book 2 for both the 13-inch and 15-inch models in India: