Skip to content
Home Tech Smartphone Is The Micromax Canvas Series A Threat To Samsung? 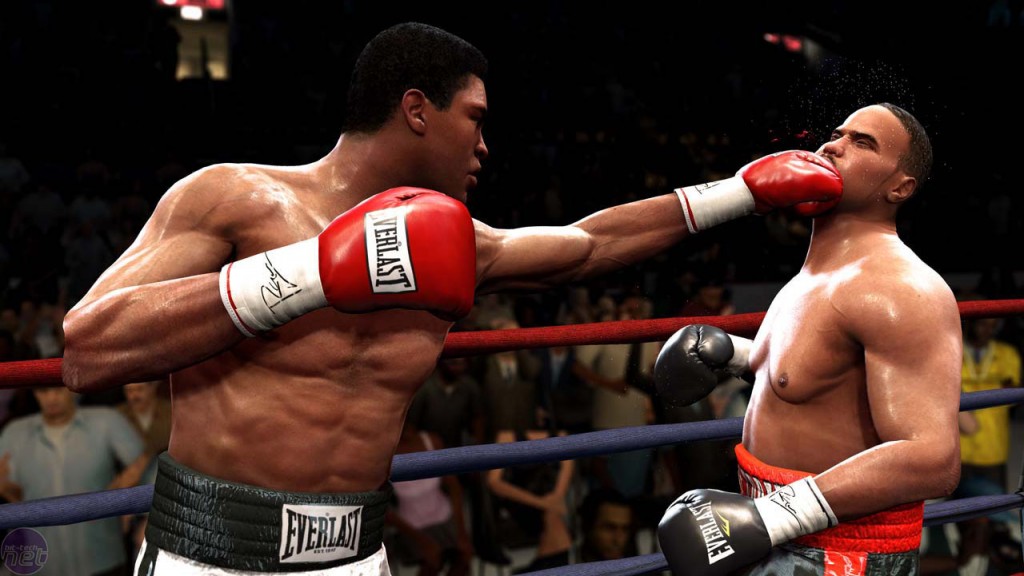 Micromax has risen from a fledgling manufacturer to one that is currently third in the Indian market in terms of overall smartphone unit sales. The fact that it has done so in a matter of years is nothing short of extraordinary. It has done so thanks to ingenuity in its launches, and understanding the nuances of the Indian market. By getting low-cost dual-SIM mobiles out into the market at a time when the only other alternatives were Chinese mobiles that lacked any authenticity, Micromax bought certain credibility to the budget dual-SIM mobile market. And with the launch of the canvas series, it has signified its interest in creating mobiles that are not only affordable, but are also useful on a daily basis. No wonder, they have managed to sell a million smartphones just from its Canvas series.

The Canvas line originated with the Canvas A100, which launched in August last year and offered a decent set of features on a budget. Following its success, Micromax launched the Canvas 2 A110 in October, and it went on to be one of the best-selling mobiles in the budget category, and one that defined the segment as a whole.

The A110 came with a 5-inch screen, Android ICS, 512 MB RAM, 1 GHz dual-core Cortex A9, 8 MP camera along with 4 GB of internal memory and dual- SIM functionality. It was the first mobile to include features that were often found in midrange and high-end mobiles, and make them available to budget buyers. The fact that it included dual-SIM functionality meant that it was to be a crowd favorite as well. It has gone head-to-head with the likes of the Samsung Galaxy S Duos, and was a strong contender for the best budget dual-SIM Android mobile of last year.

Following the success of the A110, Micromax unveiled the Canvas HD in February, and set a benchmark for other mobiles to follow in this category. The Micromax Canvas A116 price in India is currently Rs.14,799, and in that it includes a 5-inch screen with a resolution of 1280 x 720, Android 4.1.2 Jelly Bean, 1 GB RAM with 4 GB internal memory along with an 8 MP camera and a 2 MP front shooter. A feature that set this mobile aside from the others in its category is the inclusion of a Quad- core 1.2 GHz Cortex-A7 processor. This, along with the HD screen gave credence to the fact that Micromax is serious about its intention to target the established brands. And with the Canvas HD, it has succeeded to a certain extent as it bests the Samsung Galaxy Grand in many of the features it offers. The Grand is costlier than the Canvas HD, and lags behind heavily in the screen as well as the design areas.

Micromax has done a great job with the design and execution of the Canvas HD, and although faced with delays in terms of availability and an increase in the cost, the Canvas HD continues to be the one to beat in the mid-tier dual-SIM segment.

Micromax is looking to consolidate its foothold in the market with new launches slated for the coming quarter. The Canvas A111 was leaked a few weeks ago, and it looks to continue the great work Micromax has done in the budget segment. The A111 is slated to come with a 5.3-inch qHD screen along with Android 4.1 Jelly Bean, an 8 MP camera and a 2100mAh battery. Also leaked is another of Micromax’s offerings, the Canvas A115 3D. As the name suggests, the device might be a 3D variant of the Canvas HD A116, as it boasts features that are similar to what is offered in the Canvas HD, with the added ability to watch 3D content.

It is clear that Micromax is looking to build on its foundations and consolidate itself as a leader in the Indian market. No longer is it the underdog of the budget Android world. With already a host of devices out in the market, and a lot more to be launched in the coming months, Micromax is in an ideal position to gain a significant lead in the budget segment. This segment has seen a lot of international manufacturers joining in, with the likes of Samsung launching mobiles that target consumers in this category. However, Micromax has enough quality offerings to go head-to-head with the Korean giant.