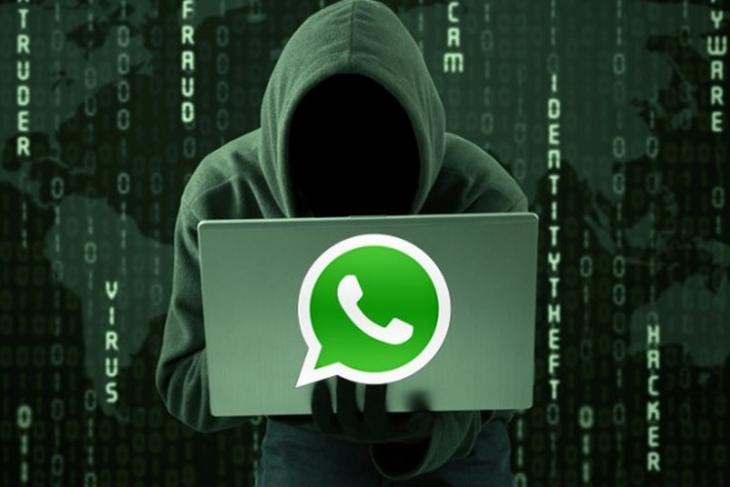 WhatsApp’s end-to-end encryption feature ensures that our conversations remain private, but the platform itself is vulnerable to a simple attack which can hijack a user’s WhatsApp account.

The method, which was discovered last year, can be used to take over the WhatsApp account of a target by stealing the verification code sent to their voicemail inbox without much technical knowledge.

The vulnerability, which can be used to take over someone’s WhatsApp account, was spotted last year by a security expert named Ran Bar-Zik. However, the vulnerability can only be exploited if the target uses voicemail and doesn’t have a complex PIN or uses a default PIN such as 1234 or 1111.

After sending a verification multiple times, the attacker can send a prompt that he/she didn’t get the verification code via an SMS, so WhatsApp will send the same via a voice call. And if the target is unable to attend the voice call, the voice message will be sent to their voicemail.

The attacker can remotely access the victim’s voicemail if they are using a weak PIN, retrieve the voice message with the verification code and successfully install WhatsApp with a victim’s number on another device.