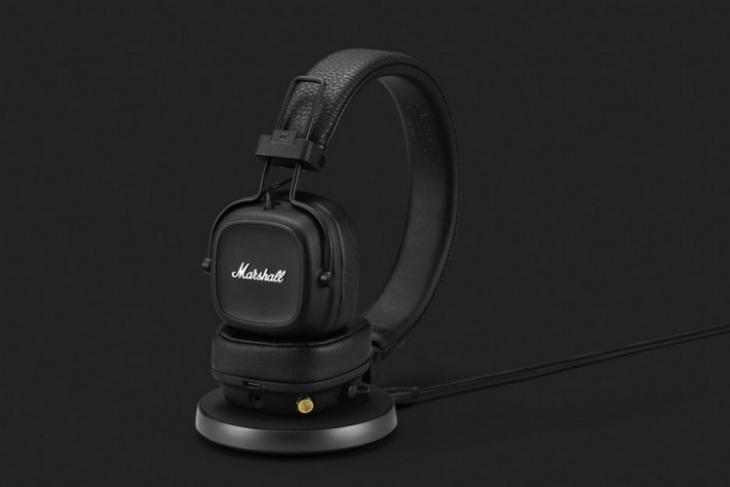 Marshall recently unveiled its newly redesigned line of headphones, the Major IV, and well, there’s something unique about it. The high-end audio equipment manufacturer launched its first-ever headphones, simply called the Major, exactly a decade ago. And now, Marshall has unveiled its fourth-gen Major headphones with support for wireless charging. Yeah, the headphones can be charged wirelessly. 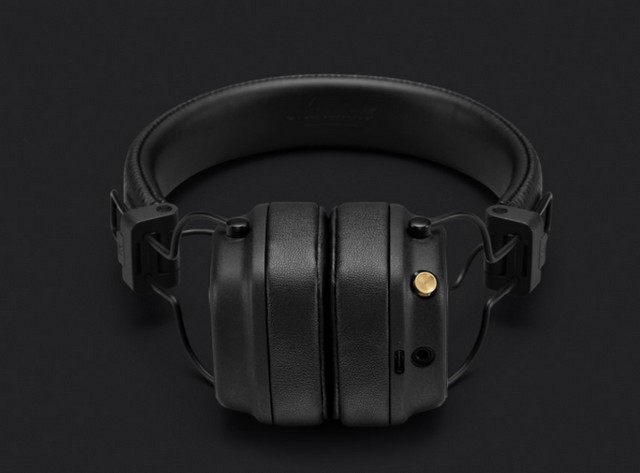 So, there are two ways that you can charge this pair of headphones — you can either plug in a traditional USB-C cable or use any Qi-compatible wireless charger. So, this means you will be able to charge these using any smartphone that supports reverse wireless charging.

Coming to the battery life, the company has managed to top their already satisfactory 60-hour battery claim of the Major III to an astounding 80+ hours with this one, which is also backed by fast charging. Marshall also claims that this headphone “is easier to use, more comfortable to wear and even better sounding.”

When not in use, these headphones fold into a compact size which is made possible, thanks to its new and improved folding mechanism. Apart from this, there is also a 3.5mm headphone jack for people who like wired connections. 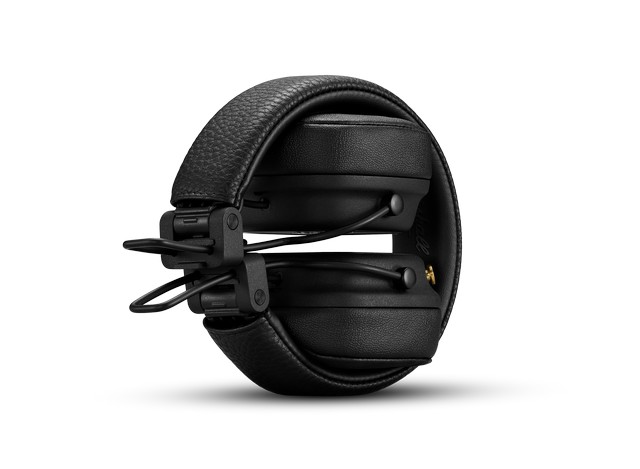 Moreover, this 3.5mm jack also serves as an audio source for other wired headphones when it is connected to it. It also enables you to continue using the headphones even when its massive battery gets drained out. There is also a standard joystick controller on one of the earcups, which lets the user control media playback, volume, and other important functions.

The headphones are currently up for pre-orders on Marshall’s official online store. It comes for $149 (~Rs 10,897) per piece. Marshall says that they will start shipping the orders soon.