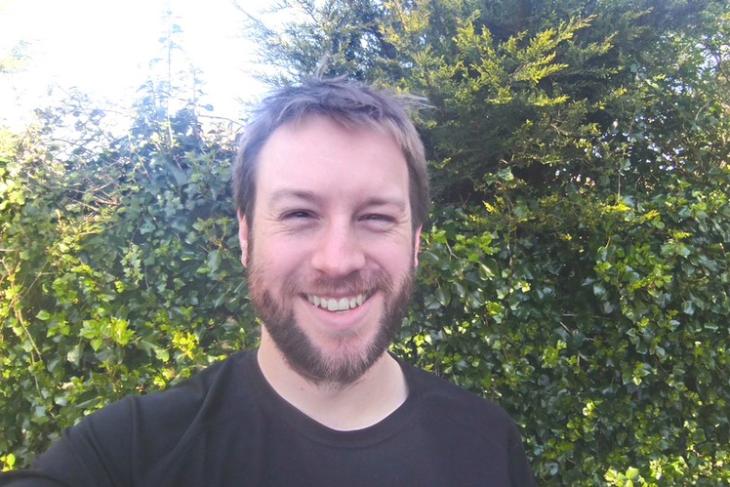 The ongoing COVID-19 pandemic has forced many individuals to turn into heroes. Apart from the frontline medical workers, who are risking their lives in the medical facilities around the world, there are community workers who are trying to be productive while in lockdown using social media. Jason Rose is one of these unsung heroes who is managing over 100 moderators online to run more than 25 COVID-19 crisis relief groups across Facebook.

Working from the city of York in England, Rose is actually a full-time project-manager working for a local company. However, this isn’t stopping him to run his groups to help the communities around the area and beyond.

As Yorkshire Live reports, the groups are trying their best to place the right volunteers in the right places. They are also helping to transfer donations to areas which need the most. Furthermore, people are also able to check on their loved ones who are away from each other.

In a success story for this project, one woman from Bridlington found her 76-year old friend via one of Jason’s groups. She told Yorkshire Live, “We were worried about her so I put a post on the York Facebook group. One lady said that she knew her and went to see her. Social media got me to her!”

Now, to help migrants feel comforted and give them a space to share their problems, Jason and his team have created groups with people who do not speak English natively. They are taking the bits of precautionary advice and translating them to other languages. The primary goal of this is to distribute these to the people who are unable to access the Facebook groups.

According to Jason, “The advice is hard enough to understand for those who do speak good English. We’re trying to spread the core messages with everyone. We’re getting these messages translated into as many languages as possible.”

So, these groups are acting as a life-saver for the communities in the York area and I’d say that Rose is doing a fabulous job in this time of crisis. I don’t know how he is juggling between his full-time job and his community services. Nonetheless, whatever he is doing, that makes him nothing more than a hero.