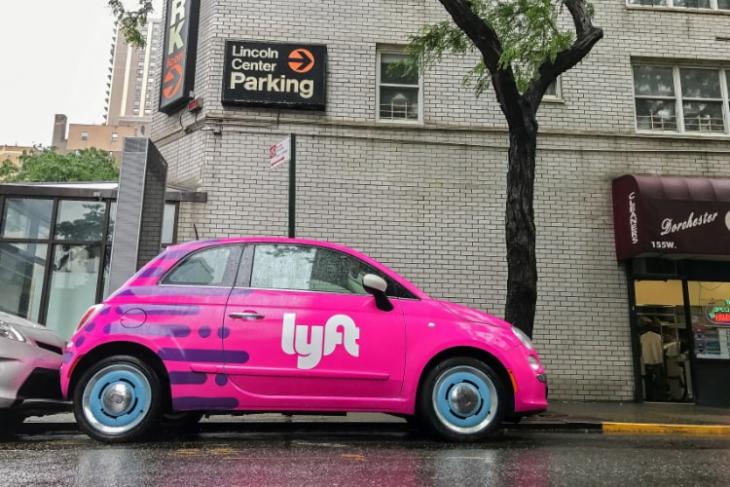 It seems that Lyft is following in the footsteps of Uber, and that’s not a good news for the company. According to a report published on The Information, Lyft employees have been secretly spying on its customers using the company’s tools. The tools have been used to track romantic partners, customers, and even celebrities including Facebook CEO Mark Zuckerberg.

Lyft has confirmed the allegations in a statement released to TheWrap and has started an internal investigation to look into the matter. However, the company declined to comment on the scope of this activity and is not sharing any numbers as to how many employees are being investigated. Instead, the Lyft spokesperson gave a generic statement saying,

The specific allegations in this post would be a violation of Lyft’s policies and a cause for termination, and have not been raised with our legal or executive teams.

Lyft responded to this claim by saying that workers are barred from accessing any undocumented data requests. The company further said that,

Employees are required to sign confidentiality and responsible use agreements that bar them from accessing, using, or disclosing customer data outside the confines of their job responsibilities.

However, that has not stopped employees from accessing riders’ data. Former employees have told TechCrunch that they have used their access to see their friends ride history and driver ratings, but they never got in trouble. Since the company has already confessed to the allegations, the only thing it can do is take this internal allegation seriously and remove the employees who are found guilty.