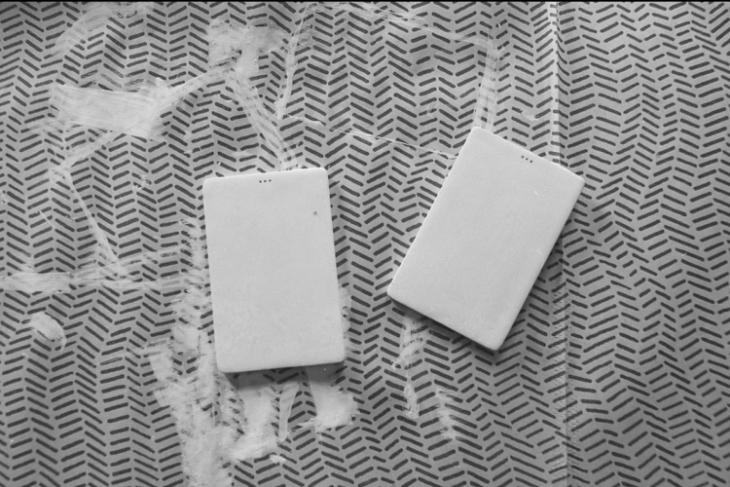 We might think of smartphones only as tools which help us get connected to the world and get work done, however, that’s only partially true. Other than being a productive tool which keeps us constantly connected, smartphones are also a source of constant distractions. It’s hard to ignore constant notifications that we receive from various social media networks and that’s why many of us remain glued to our smartphone screens. That said, there’s one company out there which is trying to change this norm.

Light is Brooklyn based company, which aims to manufacture such a smartphone which not only allows users to perform essential functions such as calling and texting, but keeps all the distraction inducing services away. Their latest product, the Light Phone 2 is currently up for pre-order on IndieGoGo. Light Phone 2 is a simple, 4G LTE phone with a beautiful black & white matte E-ink display. Think of the Light Phone 2 as something which lies in between a smartphone and a feature phone. 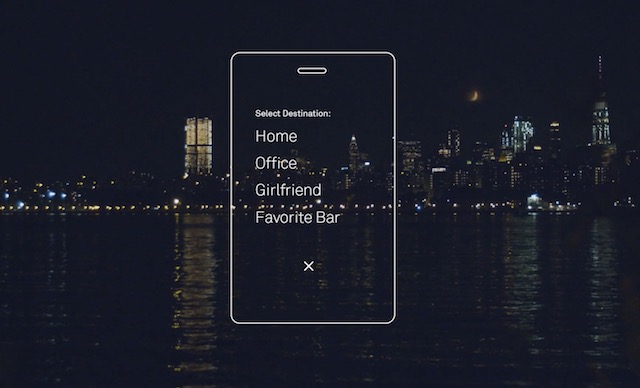 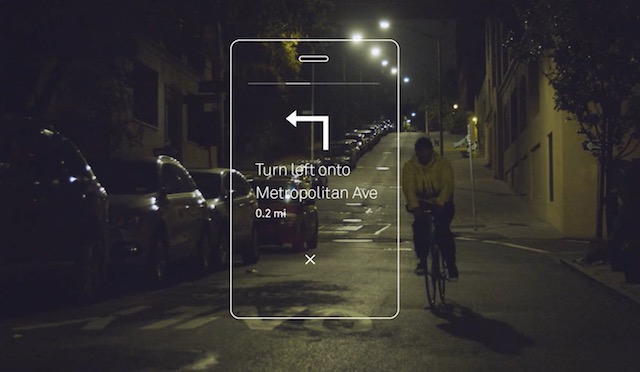 The idea here is that with Light Phone 2, you will be able to ditch your smartphone completely whenever you don’t want to get distracted. So, whether you are planning a weekend gateway with your family or need to get some serious work done, you can leave your smartphone and take the Light phone 2 with you. 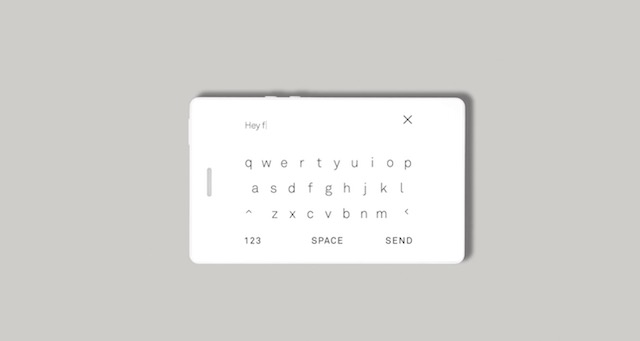 Other than the phone’s concept, I also love the phone’s design. Since the smartphone uses an e-ink display, not only it’s pleasing to eyes, it also looks really beautiful. The company has also created a custom Light OS which will run on the device. The OS uses a typographical interface which can be navigated using the two physical buttons which are placed at the right-side of the device. 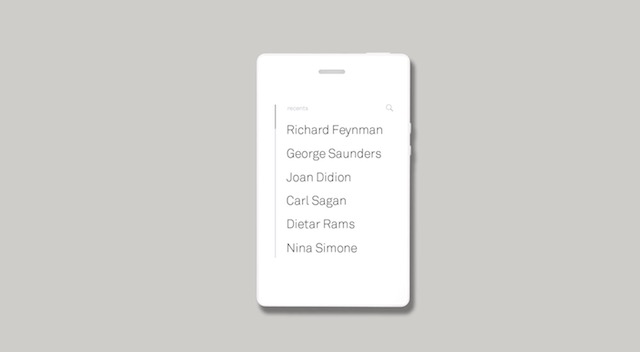 All-in-all, I am quite happy with the product and will surely review it, if and when I can get my hands on it. As I mentioned, before the project is live on IndieGoGo and has already surpassed its goal of $250,000. If you also want to get your pre-order in, be prepared to shell out $250, because that’s how much the phone is going to cost you.