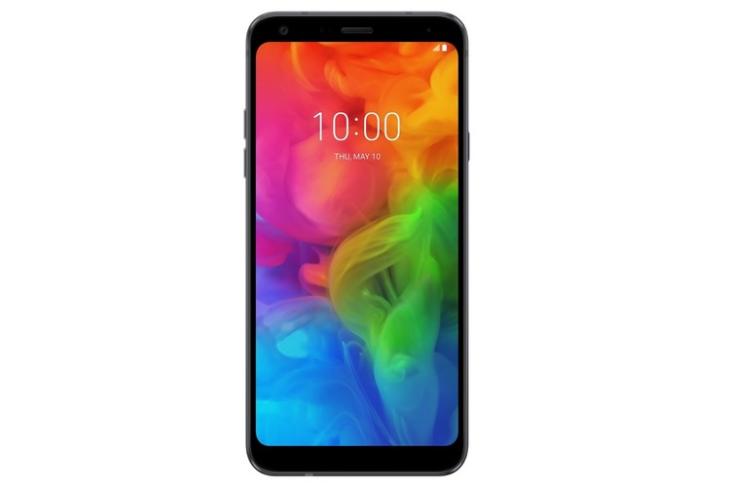 LG has today launched the Q7 mid-range smartphone in India at Rs. 15,990. The Q7 comes in Aurora Black and Moroccan Blue color options and goes on sale starting September 1st from all major retail outlets across the country. Originally announced back in May, the Q7 brings a number of flagship features to the midrange segment such as QLens, Hi-Fi Quad DAC for superior audio playback and DTS:X 3D Surround Sound among others.

The LG Q7 comes equipped with a 5.5-inch FHD+ (2160 x 1080) FullVision display with an 18:9 aspect ratio, fitted inside an IP68-rated metallic body which has also passed 14 of the MIL-STD 810G tests designed to test a device’s durability in harsh environments. 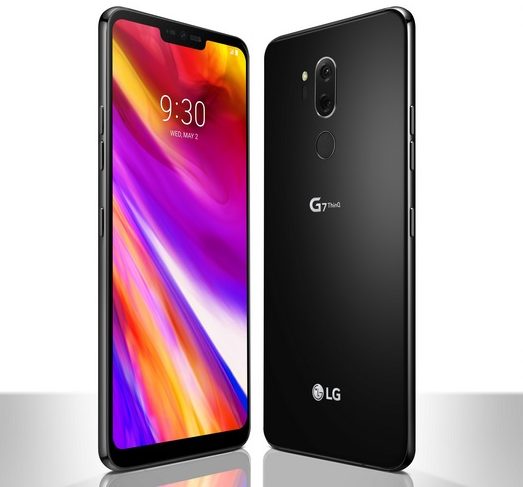 The Q7 is powered by an octa-core MediaTek 6750S processor clocked at 1.5 GHz, which is coupled with 3GB of RAM and 32GB of internal storage that can be expanded up to 2TB via a microSD card. The device boots Android 8.0 Oreo and features a 3,000mAh battery that also supports Qualcomm’s Fast Charge technology, which can juice up the battery up to 50 percent in just around 30 minutes.

In the imaging department, the Q7 features a 13MP rear camera and an 8MP front camera. The device is capable of providing DTS:X virtual 3D surround sound, up to 7.1 channel audio and also boasts of a Hi-Fi Quad DAC to deliver crystal-clear audio for an unparalleled music listening experience.

“We are happy to introduce new smartphones in our best-selling Q series. LG Q7 is a balanced smartphone with the latest premium features like in recently introduced LG G7+ThinQ. The Q7 is a great combination of features, design, performance and price. We are confident that the consumers who are looking for a balanced smartphone with the premium features will find the LG Q7 very hard to resist”, Head of LG India’s Mobile Unit, Advait Vaidya, said regarding the launch.