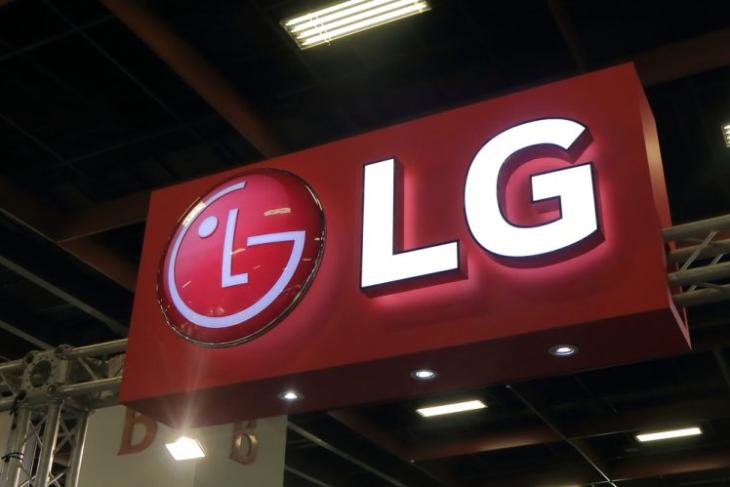 LG smart TVs are powered by a multi-purpose operating system called WebOS, which as announced today is now being open-sourced to expand its reach beyond just televisions. And its vision is not restricted to only extending WebOS to new smart devices but across the globe as well.

In an official blog post, LG says it has partnered with the South Korean government to get businesses to submit WebOS-based technology proposals. The company is planning to shortlist the most viable concepts and provide them with logistical and technical support for commercialization.

Talking about the same, LG Electronics’ CTO Dr. I.P. Park says that the company always knew that WebOS has tremendous potential and will one day need to voyage beyond the confines of just one ecosystem. He added,

“webOS has come a long way and is now a mature and stable platform ready to move beyond TVs to join the very exclusive group of operating systems that have been successfully commercialization at such a mass level.”

To make this a reality, LG has also released an Open Source Edition of the WebOS platform. This means the operating system that was initially developed by Palm Inc for smartphones, was later acquired by HP and then sold to LG is accessible to everyone to develop new products.

WebOS OSE (Open Source Edition), as described by its official website, is a web-centric and usability-focused software platform for smart devices. LG subtly says that its platform is quite versatile and powerful and uses open-source web framework “Enact” for reliable app development. It has been designed to run apps based on HTML 5, JavaScript, and CSS.

The open-source WebOS is currently aimed at developers and can be easily installed on a Raspberry Pi 3. You can find the SDK and the steps to install the operating system on the official website, however, it’s unclear at the moment what new devices LG might be particularly interested in. Samsung has done the same with its platform, where it is now running not only on TVs but refrigerators and other home appliances as well.

Whatever it may be, I’m excited to see the Korean giant looking to innovate and stand out from the crowd.