The Amazon Echo smart speaker, powered by the Alexa voice assistant has been a surprise hit. It’s popularity has given a rise to a number of smart home speakers. The Google Home, powered by Google Assistant is a great smart speaker and some would say it’s even better. Then, there’s the Harman Kardon’s speaker, powered by Microsoft’s Cortana, in the works. And as you might have guessed, the Lenovo Smart Assistant is the latest entrant to the category. Announced prior to CES 2017, it’s not really an Amazon Echo competitor, considering it’s powered by Amazon’s Alexa platform.

Now that a new Alexa smart speaker has arrived (apart from Amazon’s other offerings like Tap and Echo Dot), you must be wondering, how does the Lenovo offering fare against Amazon’s, right? Well, we thought so and thus, we are pitting Lenovo Smart Assistant against Amazon Echo to find out which is the best Alexa speaker out there: 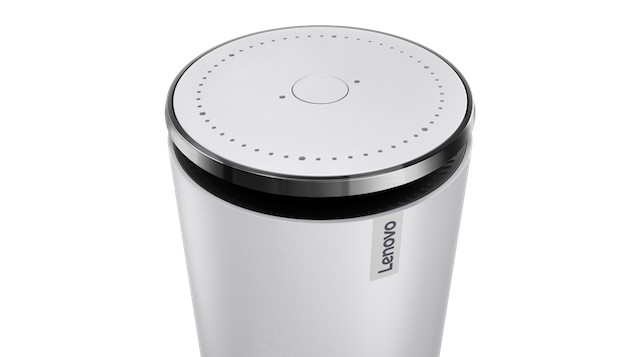 Other major difference when it comes to the design is the fact that Lenovo Smart Assistant ditches the mute button, that you find in Echo on the top. The mute button is handy, when you don’t want Alexa to listen to you and its removal in Lenovo’s speaker is a big deal, at least for me. Lenovo’s speaker does feature the activate button, which is used to set up Alexa. 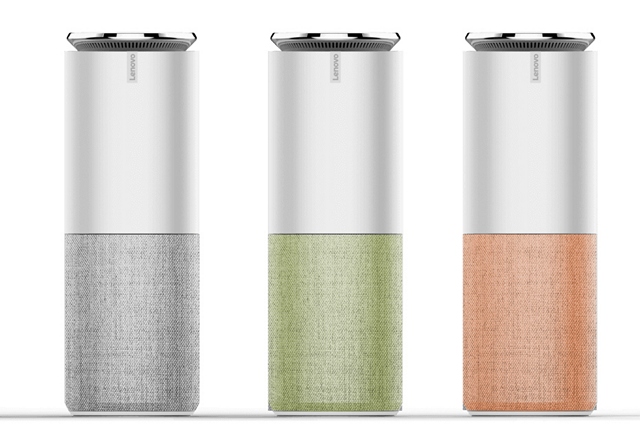 Other than that, it features the volume ring on top along with the cool LED light ring, we’ve come to love in the Echo.

The Lenovo Smart Assistant features 8 far field 360-degree microphones with noise cancellation, so that it can hear you well even if you have a large house. The mics work in 6+2 arrangement and can hear commands from as far as 5 metres. On the other hand, the Amazon Echo features 7 far field 360-degree microphones that do the job of receiving commands pretty well. The Amazon Echo mic does a great job and with an additional mic, the Lenovo speaker should do even better. 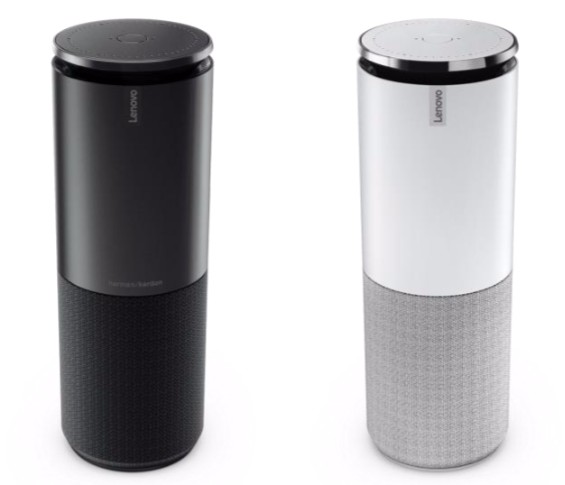 Like Amazon Echo, the Lenovo Alexa speaker features WiFi Dual-band (2.4 GHz and 5 GHz) tech and support the 802.11a/b/g/n standard. Both the devices also support Bluetooth 4.0 connectivity, so that you can play music over Bluetooth from your Android or iOS device.

Also, the Lenovo speaker, like Echo, is not a portable device and you will have to keep it connected to a power outlet all the time for it to work.

The fact that even the Lenovo Smart Assistant is powered by Alexa, makes sure that the voice capabilities on both speakers will be pretty much identical. Basically, you get the same Alexa commands for both the devices, plus you can customize your experience with Alexa skills.

However, there’s a bit of confusion on the fact that Lenovo is said to be releasing its own app to pair the Smart Assistant with your Android or iOS device, while Lenovo’s website states that you will be able to use the Alexa app. Well, we should know more about it when the Lenovo Smart Assistant is released. 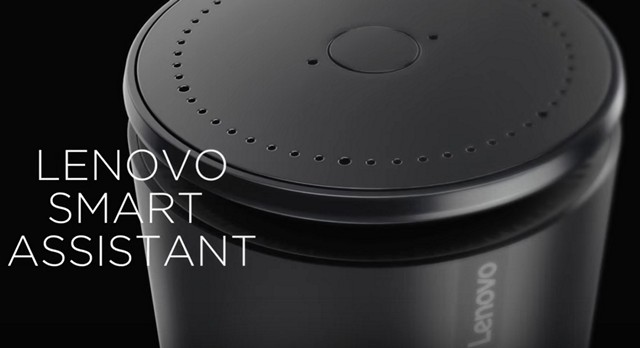 Lenovo Smart Assistant vs Amazon Echo: Which Alexa Speaker Should You Buy?

To sum things up, the Lenovo Smart Assistant speaker is simply a repackaged Amazon Echo with a better speaker. So, if you have been waiting for a new Echo that packs in better speakers, the Lenovo offering should be a decent choice. However, the lack of mute button is kind of a big deal to me but to each his own. Well, that’s what I think but I’d love to hear from you. What do you think of the Alexa powered Lenovo Smart Assistant speaker? Sound off in the comments section below.