Skip to content
Home News Leica’s New M10-R is a 40MP “Rangefinder” Camera With a Price Tag of Rs 6.95 Lakhs 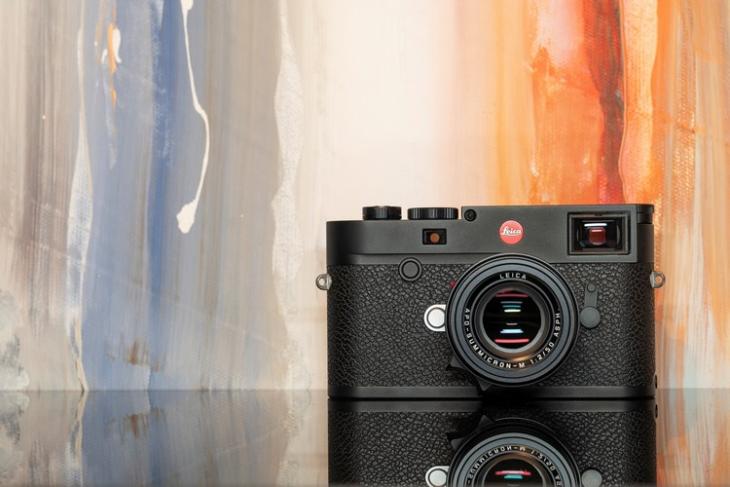 Leica, the Germany-based camera manufacturers recently launched a new reality-capturing device for its manual-focus “rangefinder” line of cameras. The Leica M10-R is Leica’s latest creation which will be joining the company’s camera portfolio as its highest-resolution model so far. So, following the launch of the M10-R in the global markets, we received an official press release from the company. And here’s what’s new in this model.

Now, the Leica M10 R boasts an all-new 40.9-megapixel sensor which, the company says, “represents a considerable increase” in the resolution of the pictures. And due to its “extensive performance reserves for cropping and larger formats”, the M10-R is one of the best options for architectural and landscape photography.

Apart from the high-resolution sensor, the company says that the pictures taken with the M10-R will have “significantly reduced image noise as well as a wider dynamic range”. The ISO range of this new model will go from ISO 100 up to ISO 50,000. Also, the company increased the maximum exposure time of the camera to 16 minutes. As a result, the M10-R will enable users to capture “extraordinary night-time shots”.

Coming to the build and design of the M10-R, it looks pretty similar to the Leica M10-P. It is compact enough to easily fit in one’s hands and also has the same shutter button as the M10-P which, according to the company, is “exceptionally quiet (allowing for an unobtrusive way of working), but also operates with minimal vibration” to reduce the potential risk of camera shake.

As per Leica, like most of their “rangefinder cameras”, the company makes the M10-R in its production plant in Wetzlar, Germany. They use highly-trained specialists for the assembly as this ensures that the M10-R’s “large number of mechanical components – such as the complex rangefinder – not only perform with the utmost precision, but are also particularly robust”.

Now, we all know by now that high-end cameras like these can cost a fortune. And unfortunately, the Leica M10-R is not an exception. So, the 40.9MP camera will carry an insane price tag of Rs 6,95,000. And will be available in India sometime next month.

You can check out the M10-R on the company’s official website.