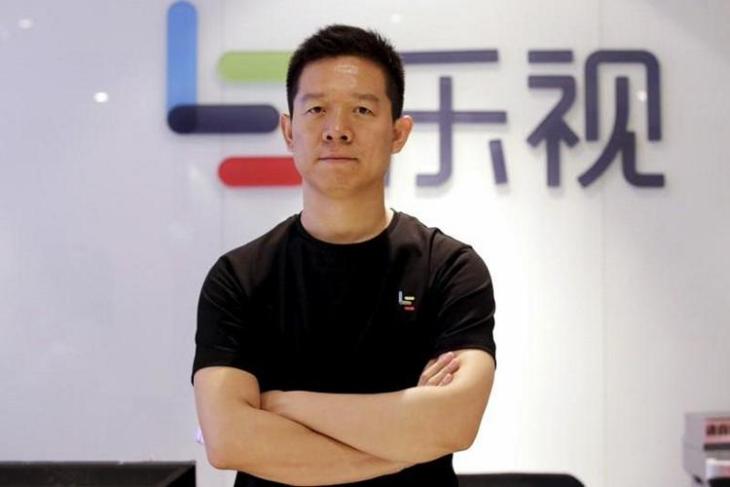 Jia Yueting, the co-founder of struggling Chinese tech company LeEco, has been placed on a nationwide list of debt defaulters in China after he reportedly failed to comply with a court order. According to reports coming out of China, Jia was asked to pay Ping An Securities Group over 470 million yuan (around $71 million) on Sept 28 by the Beijing No 3 Intermediate People’s Court, but the entrepreneur apparently has not yet paid his dues.

With Chinese companies like Xiaomi and Huawei starting to gain widespread acceptance outside their homeland, LeEco made ambitious forays into a number of key global markets, hoping to emulate the success of its more established counterparts. Having entered India in early-2016, the company tried its luck in the U.S. in the following months, hiring hundreds of employees and launching a large number of products from its diverse portfolio that includes everything from smartphones to TVs and automotive accessories to streaming services. The company also invested heavily in self-driving cars over the past few years, but the fate of that project is unknown at the moment.

Even as LeEco was moving full-steam ahead with its expansion plans, it was soon evident that all was not well with the company, as Jia had to step down as the CEO of LeEco’s main listed unit last July after publicly admitting a few weeks earlier that the expansion efforts “had gone too far”. By then, the company was reported to have laid off 1,400 employees around the world, with the bulk of the job cuts coming in India, China, Hong Kong and the U.S.

While neither Jia nor LeEco has made any statements to the press about the latest developments, reports suggest that the aforementioned defaulters’ blacklist is maintained by the Supreme People’s Court, and people placed on the list can face a number of restrictions, including, being banned from traveling abroad. However, Jia is already said to be in the U.S. currently, so it’s not immediately clear as to how much of an impact this will have on him.