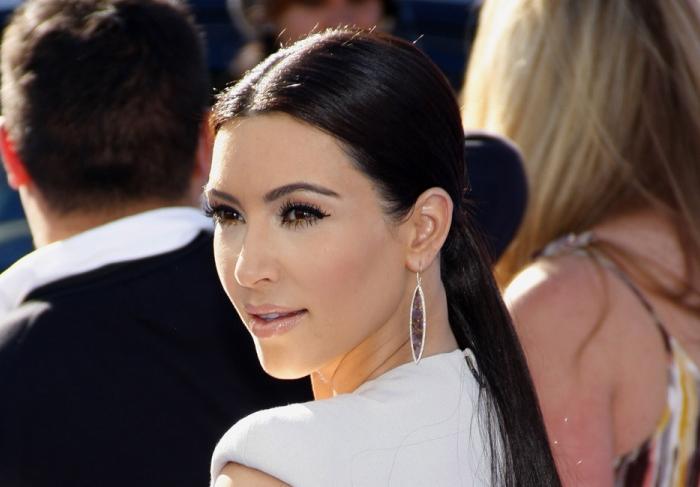 Twitter is one of the world’s biggest social networking platform and is used daily by millions worldwide. But it doesn’t have an edit button, and some people simply aren’t at peace with that

Many call it a flaw, while others embrace the fact that you can’t take back what you said – it just wouldn’t be right if you could edit all your tweets from the past to deceive others. But every now and then celebrities moan about the lack of an edit button, and this time it’s Kim Kardashian.

I had a very good convo with @jack this weekend at Kanye’s bday and I think he really heard me out on the edit button.

Kardashian recently won an award for being the “first ever influencer” and she’s using that tag to good effect. This weekend, husband Kanye West celebrated his 41st birthday party, with Twitter CEO Jack Dorsey on the guest list. Naturally, Kim used the opportunity to lobby Dorsey for an edit button. And he’s being a sport about it too.

Now I see why I was invited!

Ever since the conversation, many users have retweeted Kim’s original tweet, thanking her and supporting her demand.

People are asking her to wade into other petty social media issues such as the algorithmic Instagram feed. Guys, there are bigger issues to be dealt with.

Holy crap, ok. You’re making moves. Can you go talk to Instagram and get them to go back to chronological feed? Please and thanks for your service.

thank you for your service kim

We must say that with all the advancements in messaging apps and social media, an edit button is not so hard to make, and it also could have a timer so you cannot edit old tweets.

While that may not seem like a big issue to small or average users, it can be quite a tedious tasks for people with tons of followers. This is not the first time users have asked Twitter to add an edit button, with many other people such as MKBHD and Casey Newton, asking the site to add the basic ability to edit one’s tweets.

While Twitter hasn’t yet given an official response to it, we’ll have to wait and see whether the service will finally be adding an edit button or not.