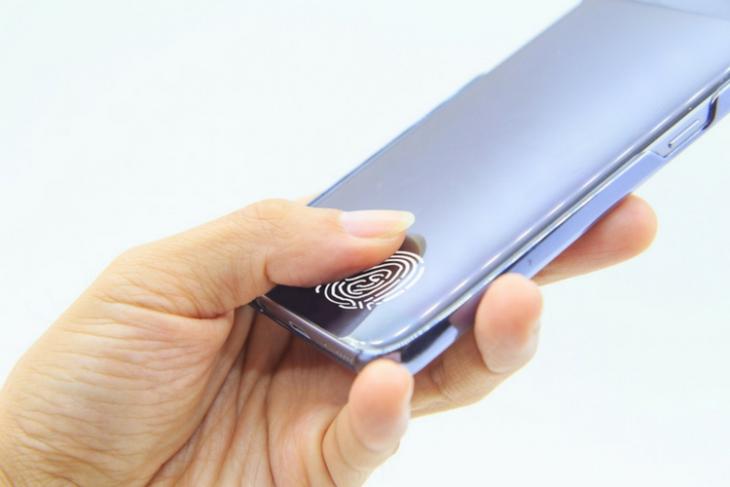 Vivo may have become the world’s first smartphone maker with a device flaunting an under-display fingerprint sensor, but it won’t be the only one this year.

Japanese company Japan Display Inc. (JDI) has announced a glass-based capacitive fingerprint reader as well. The company describes it as a physically transparent reader, and it is capable of replacing silicon sensors used in smartphones, laptops and other devices.

JDI’s fingerprint tech is built into the glass substrate which means that there is no need to put the sensor behind the display like the Synaptics sensor. In case you’re wondering the Vivo X20 Plus UD which we talked about earlier, sports a Synaptics sensor.

The key advantage of JDI’s sensor over the others is that it works with LCDs as well. Most of the other sensors work with only OLED displays. This makes it far more accessible, and hence, we can expect these sensors to make their way into mid-range or entry-level phones as well.

Talking about the sensor itself, it measures 8mm x 8mm. JDI also plans to make bigger sensors that will work with an array of devices including some IoT products. The company says that it will start shipping the sensors to third-party original equipment manufacturers by the end of its current fiscal year ending March 2019. But it remained tight-lipped when talking about the companies that may end up ordering its latest offering.

That being said, smartphones with in-screen fingerprint sensors are going to become the next big thing in the smartphone industry. You can expect this tech to become mainstream over the course of this year. In fact, it is likely to become one of the most prominently advertised features as well, so expect some catchy marketing names for this tech. However, it remains to be seen which smartphone maker will be next in line after Vivo.