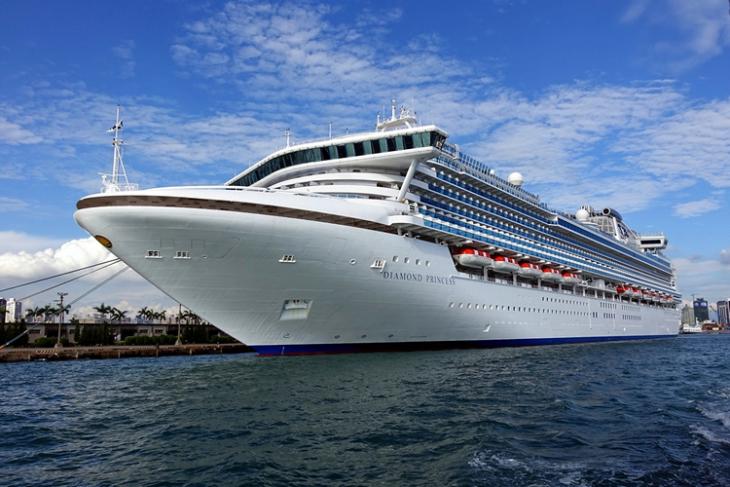 The Japanese Ministry of Health has reportedly given 2000 iPhones to passengers stuck on Diamond Princess, a cruise ship quarantined near Japan past week due to the recent coronavirus outbreak.

As per Macotakara’s report, the Japanese government has made sure that there will be at least one unit of iPhone in every passenger cabin and crew rooms. Before you jump into assumptions, do note that this move is to ensure the health condition of the people onboard.

The iPhones are sourced from SoftBank so that passengers will get access to the Japanese Ministry of Health app using which they can book a consultation session and communicate with doctors regarding their health conditions.

The Japanese government took this initiative because their health app is region-restricted and hence, the app requires a phone registered in Japan to work. Apparently, there is a significant number of people without a Japan-registered phone on the ship.

In case you’re unaware, over 130 people on the ship are confirmed to have coronavirus so far and the numbers are on the rise. Once the situation gets under control, it is likely that the passengers will have to return the phones. We’ll have to wait to see the government’s decision on that matter.

The coronavirus outbreak has taken a huge toll on global businesses and the tech industry hasn’t been spared either, with the GSMA recently calling off the biggest mobile tech show of the year, Mobile World Congress (MWC) 2020. Chinese smartphone giant Huawei’s sales are expected to drop 20 percent according to research analysts, while iPhone shipments could go down by 10 percent.