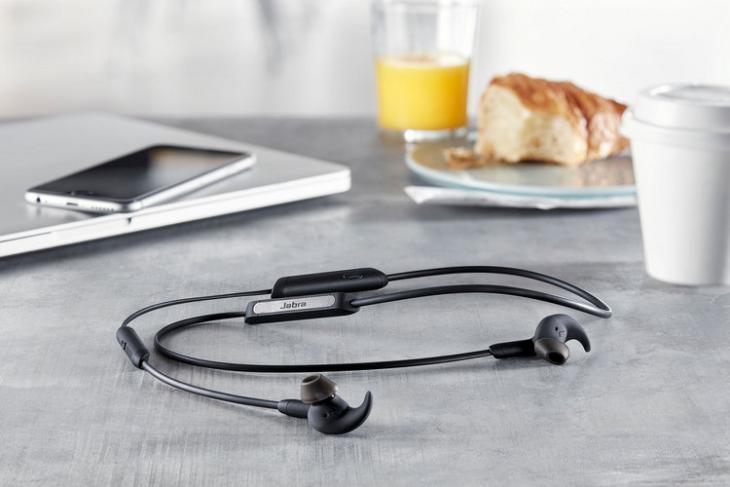 After originally unveiling it at the CES trade show in Las Vegas earlier this year, Denmark-based wireless audio specialist, Jabra, has now launched its Elite 45e wireless earphones in India. While the device was launched at an MSRP of $100 (around Rs. 6,800) in the US, the company has set an asking price of Rs. 7,499 for it in India. The company will hold a launch event on June 21 for the new earphones, and possibly other products.

The Jabra Elite 45e is being offered in three different colors – Titanium Black, Copper Black and Gold Beige – and will be available at Amazon, Croma and other authorized Jabra retailers from June 22. 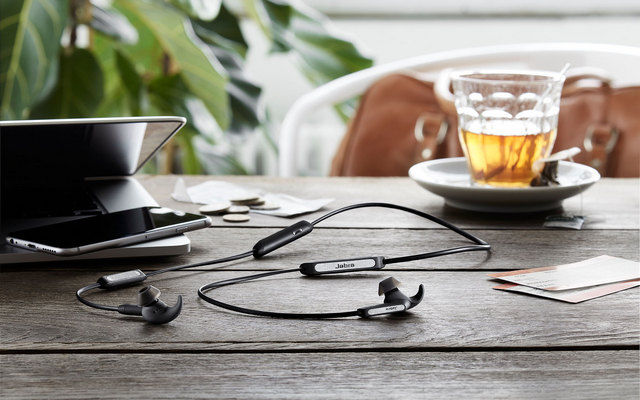 The Jabra Elite 45e comes with a traditional neckband-style design, and has a ‘memory wire’, similar to Apple’s Beats X. The earphones have an ‘in-ear’ design, and come with multiple sizes of ear tips and wings. The Elite 45e also has in-line buttons for music playback and volume controls. The company also claims that the Elite 45e’s unique box microphone solution delivers ‘the clearest voice communication on any stereo wireless headphone’.

The Elite 45e is compatible with Amazon Alexa, Google Assistant, and Apple Siri, and, according to the company, can be triggered directly using the remote when paired with a compatible smartphone. The headset also has customizable audio and equalizer profiles, as well as a claimed battery-life of up to 8 hours on a single charge. The device also features an IP54-rated design for protection against dust and water. 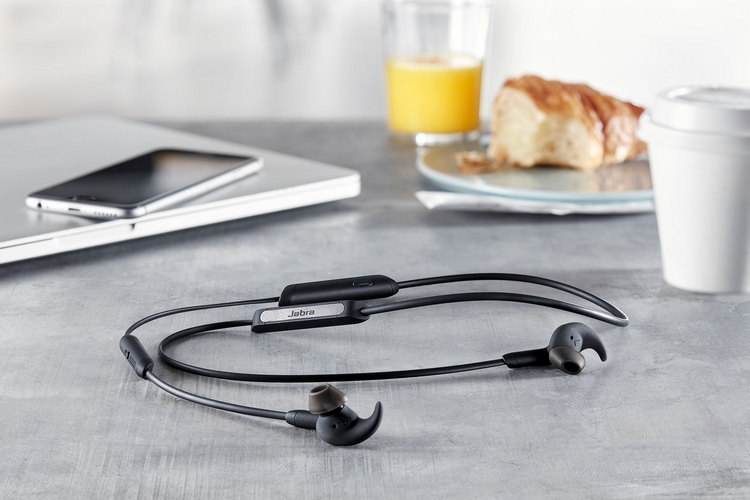 According to Jabra SVP, Calum MacDougall, “The Elite 45e is an all-rounder: wherever your day takes you, your activities won’t prevent easy, reliable access to calls and music. This soft neckband headset with memory wire has a lightweight form factor and a unique box microphone solution that delivers the clearest voice communication on any stereo wireless headphone”.