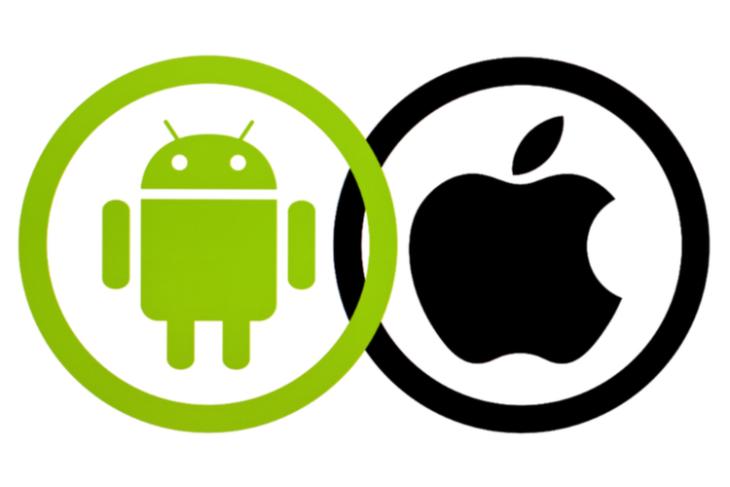 As so many new Android devices by various manufacturers flood the market every year, the previous devices running the OS cannot survive much longer in this highly dynamic smartphone market. In a report by Bankmycell, it was found that Android devices lose their value almost twice as fast as iOS devices.

Bankmycell is a smartphone trade-in website and all through 2019-2020, the website tracked 300 smartphones’ resale values. In their report, the website analysed the data acquired from a diverse group of vendors about the hourly change of the resale values of devices. Boy, that is a lot of data!

Not so Flagship Depreciation Rate for Flagship Android

Now, this detailed report states that flagship Android devices depreciate in value much faster than iOS devices. According to the report, on an average, an iPhone loses 23.45% of its value after the first year. In its second year, that loss becomes 45.46%. However, this is not the case for the flagship Android category ($700+).

The website tracked devices for 4 years and found that the average Android flagship loses 71.41% of its resale value in two years. That is quite insane! The average Android device loses 45.18% in its first year and 47.85% in the second.

Thinking of the Budget Android Devices?

The budget Android devices suffer a much worse fate than the flagships. Most of them lose almost half of its value in the first year only. So, their average life-span would be just over two and a half years. If you’re lucky, maybe three. According to Bankmycell, the Motorola One, that was released in October 2018, lost a whopping 87.68% of its original resale value in just 14 months. This essentially means that the budget Android devices that released in 2017 will become worthless by the end of this year. However, the iOS scenario is a lot different.

As per the report, the iPhones’ values depreciate at a much slower rate than the Android devices. The iPhones that came out in 2018, the iPhone XR and the iPhone XS series, lost much less of its original price in the following year compared to the loss of the S10e and the S10 series from Samsung. The Galaxy S10+ lost 45.26% of its original value in only 9 months, whereas the iPhone XS, that came earlier, lost only 25.51% of its value in the whole of 2019. The Galaxy devices lost much more of its value and in fact, the S10 series lost even more in 2019 than what the S9 series lost in 2018.

So, what we can learn from this report is that the sheer number of Android devices that come out every year affects the market value of the previous devices negatively. The Android devices are manufactured by numerous companies, whereas the iOS devices are manufactured by only one company. Now, I am using the iPhone X that came out in 2017 and I bet I will get software support for this device for at least another two years. However, the Galaxy S9 users would not be able to confidently say that whether they will get Android 13 or not. They recently started getting Android 10, while Android 11 is in beta already.