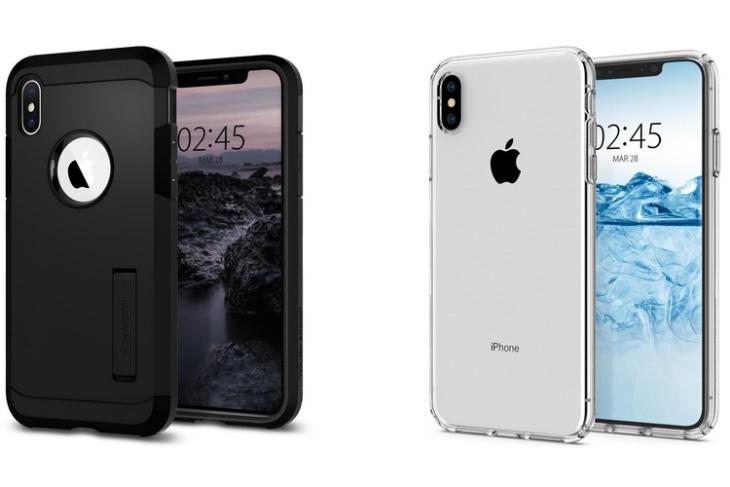 With just hours to go before Apple officially unveils its next-gen iPhones, Spigen has listed a number of cases for two of the rumored devices the company is expected to launch at the event. While one of the devices is marked as ‘iPhone Xs’ the other one is labeled as ‘iPhone Xs Max’ and not ‘iPhone Xs Plus’.

All the cases are marked as ‘Coming Soon’, but the listings confirm several rumors about the design, revealing the glass rear and vertical stack of cameras. The cases also seem to confirm the presence of the notch on both devices, seeing as they feature a tell-tale cutout at the top. 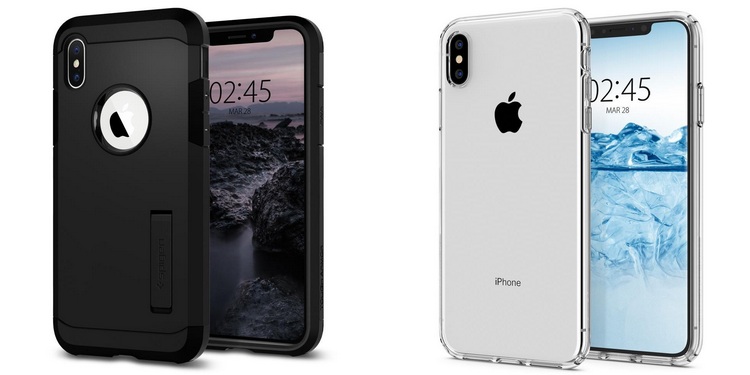 Interestingly, Spigen doesn’t seem to have listed any cases for the 6.1-inch LCD iPhone, giving further credence to reports that the device will only be available in limited quantities at launch. It will be interesting to see if it will indeed turn out to be that way, but it won’t be a total surprise if that was to be the case, given that the iPhone X last year wasn’t widely available until several weeks later.