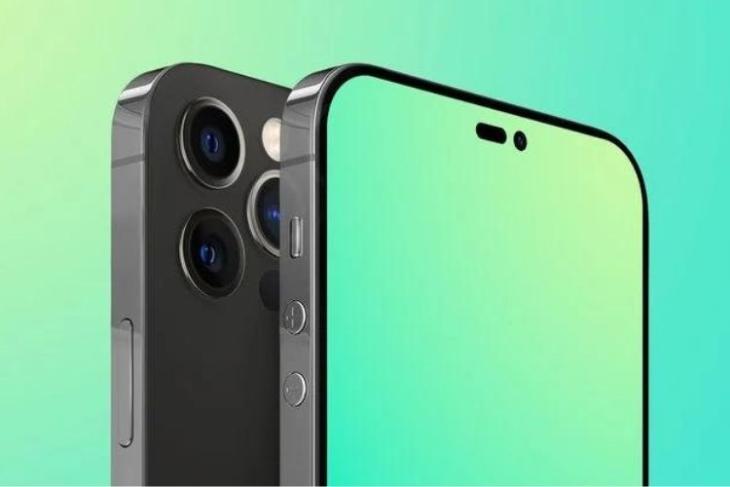 Apple will soon launch the iPhone 14 series in a few months and we have seen a plethora of leaks and rumors regarding it. We now have some information on the iPhone 14 display and if it is to be believed then the iPhone 14 phones will most likely feature BOE’s display panels. Here are the details.

For those who don’t know, Samsung and LG are expected to start with their production work by the end of this month, as opposed to BOE’s July-August timeline. There might be a slight chance that the standard models could be delayed if BOE is involved. Although, this is mere speculation.

To recall, Apple, a few months ago, halted the iPhone 13 display panel production when it was found that BOE was changing the display circuit design. Turns out that Apple wants to give BOE another chance and hence, the re-evaluation. It is also suggested that BOE will again start making display panels for the iPhone 13.

It remains to be seen which display maker ends up making the OLED display for the upcoming iPhone 14 series. This time, we are expecting a design overhaul with the introduction of a ‘hole+pill’ design to replace the notch. Although, the rear design will remain the same and will come with minor tweaks.

Other aspects such as the cameras, the battery, and more will also see various improvements. Another change we can expect is that Apple might reserve the new A16 Bionic chipset for the high-end Pro models and may ship the other two models with last year’s A15 chip. There’s a lot to expect and these details are to be out in the open in September. We will have to wait for Apple to confirm details on the iPhone 14 and until that happens, it’s best to rely on the rumors and just wait for an official word. We will be sure to update. So, stay tuned.