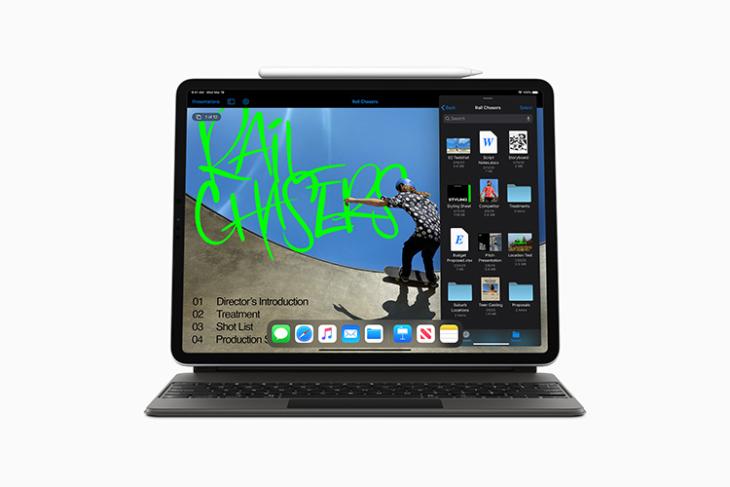 Over the past few months we have heard plenty of rumours and reports talking about the future of the iPad Pro. For the most part, we have been expecting Apple to make the switch from LCD to mini LED displays on the iPad Pro line up next year; that is according to a number of reports, including from famed Apple analyst Ming-Chi Kuo. However, now, a new report is claiming that Apple will launch an iPad Pro with an OLED screen next year as well.

This new report comes from Korean outlet The Elec, and claims that Apple is “preparing to adopt OLED screens for its iPad Pro tablets launching next year”. However, the report also corroborates earlier reports of a mini LED transition happening early next year as well. The Elec’s report mentions that Apple will use panels from both Samsung and LG for this transition, but the Cupertino giant has asked for higher quality displays than those for its iPhones. “Apple was requiring higher specs for the OLED that will be used for its iPad Pro from Samsung Display and LG Display compared to screens that provide for iPhones, people familiar with the matter said,” mentions the report.

While The Elec has had a decent track record of Apple related information, this particular one should be taken with a pinch of salt. After all, if this report does come true, it would imply that Apple will launch an iPad Pro with mini LED in the first half of 2021 and one with an OLED in the second half. That’s a very aggressive release timeline for iPad Pros, and seems less than likely.