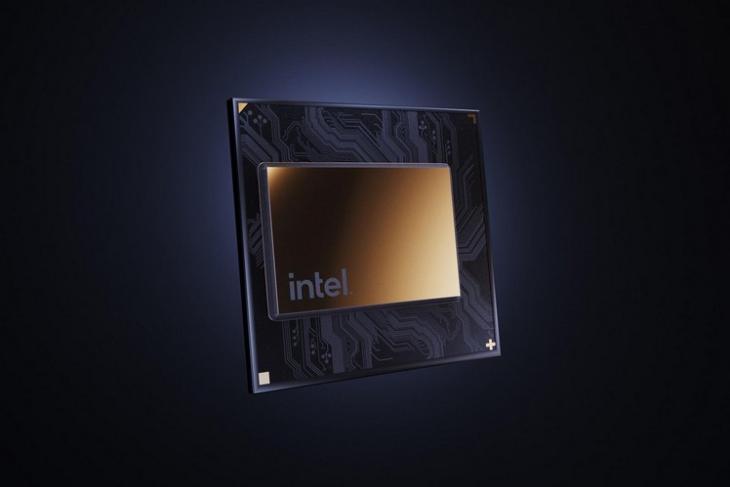 Banking on the ever-increasing popularity of cryptocurrencies and the need for blockchain-based technologies in the market, Intel has announced a new custom compute chip to mine cryptocurrency. This is touted as the company’s first-ever crypto-focused chipset called the “blockchain accelerator.”

The “Blockchain Accelerator” is claimed to be the most energy-efficient chip for blockchains. Intel’s Senior Vice President and the General Manager of Accelerated Computing Systems and Graphics Group, Raja M. Koduri, via a blog post, explained the need for blockchain technologies as we “usher in the era of metaverse and Web 3.0.”

It is revealed that the company will start contributing its part to the development of blockchain technologies with a “roadmap of energy-efficient accelerators.” The company also mentioned that it will focus on sustainability.

“Intel will engage and promote an open and secure blockchain ecosystem and will help advance this technology in a responsible and sustainable way,” Koduri wrote.

The Blockchain Accelerator will ship later this year. It has already received pre-orders for the chipset from two companies, including the Jack Dorsey-owned fintech firm Block, formerly known as Square, and GRIID Infrastructure. The company expects that its “circuit innovations will deliver a blockchain accelerator that has over 1000x better performance per watt than mainstream GPUs for SHA-256 based mining.” For those who don’t know, the SHA-256 hashing algorithm is used to generate Bitcoin and more cryptos.

Furthermore, Intel has developed a new Custom Compute Group within Intel’s Accelerated Computing Systems and Graphics business unit to make more custom chips based on technologies like Blockchain and supercomputing.

More information about the chipset will be revealed at the International Solid-State Circuits Conference, which is scheduled to kick off later this month. So, stay tuned for more updates about Intel’s first-ever crypto-mining chipset. Also, let us know your thoughts about it in the comments below.