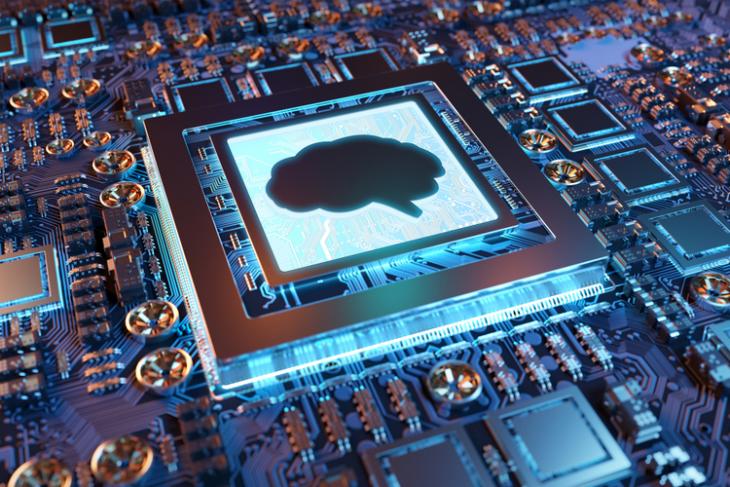 Intel has reportedly revealed that its first standalone GPUs will be called ‘Ponte Vecchio‘. Built on the 7nm process node, the Xe GPU is not a standard graphics card designed for gaming or 3D rendering, but is meant for the company’s upcoming Project Aurora ‘exascale’ supercomputer that promises to deliver a performance of one exaFLOP when delivered in 2021.

Intel says that Ponte Vecchio will use Foveros packing technology and will utilize CLX interconnection. According to VideoCardz, the company also recently confirmed that the Xe graphics will come with ultra-high cache, ultra-high memory bandwidth and high double-precision FP throughput. Intel is also looking to design these GPUs for a number of different purposes, including HPC/Exascale, DL/Training, Cloud GFX, Media Transcore Analytics, Workstation, Gaming, PC Mobile and Ultra Mobile.

Exascale computing, in case you’re wondering, refers to computing systems capable of at least one exaFLOPS, or a billion billion (i.e. a quintillion) calculations per second. The standard represents a thousandfold increase over the first petascale computer that came into operation in 2008 (one exaflop is a thousand petaflops) and, according to researchers, would be considered to be a significant achievement in computer engineering, given that one exascale is believed to be the processing power of the human brain.

As for the Aurora exascale computer, it is being developed by Intel in collaboration with the US Department of Energy (DoE) at the latter’s Argonne National Laboratory in Chicago, Illinois. The device is said to come with 2x Intel Xeon Scalable Processors (Sapphire Rapids) and 6x Intel Xe Ponte Vecchio GPUs, and according to Intel, will be used to “dramatically advance scientific research and discovery” in the country.