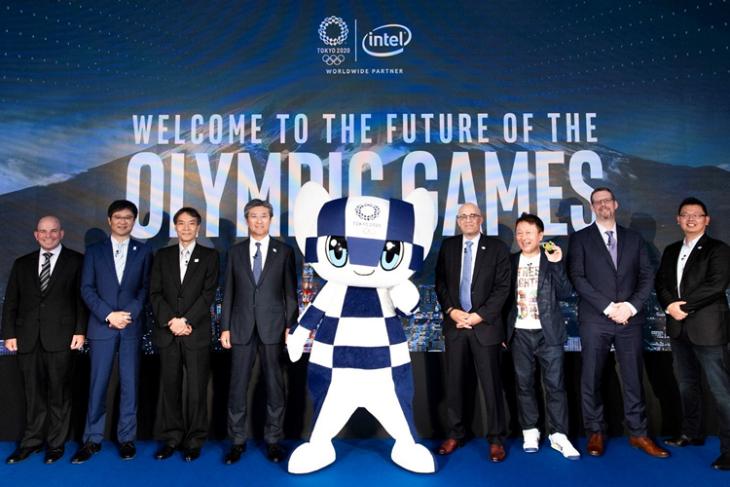 Intel announced earlier this week regarding its partnership with the International Olympic Committee (IOC), and the Tokyo Organizing Committee of the Olympic Games for bringing its 3D athlete tracking technology to the 2020 Olympics.

3D Athlete Tracking(3DAT) is a computer vision solution powered by artificial intelligence that shows the viewers almost real-time insights and overlay visualizations during athletic events. The technology makes use of four cameras to capture the movements of athletes.

Algorithms optimized for Intel Xeon processors will perform the rest of the heavy lifting to come up with all the visualizations available during replays. This is mainly focused on 100 meters and other sprinting events.

Also, Intel’s VR training system will be utilized to train venue managers. Intel claims that the training system provides accurate feedback and a realistic experience which in turn increases the efficiency and effectiveness of the training. “The training will also include building digital versions sometimes known as “digital twinning” that can open several opportunities to unleash the power of data for training, planning, simulation and more.”, wrote Intel in a press release.

Moreover, Intel has a facial recognition system named “NeoFace” powered by the Intel Core i5 processor that will be used to identify over 300,000 people at the games. This includes athletes, volunteers, media and all other staff.

It is worth noting that this is not Intel’s first collaboration in the Olympic Games. In fact, the tech giant made virtual reality broadcast possible in the 2018 PyeongChang Winter Olympics. “The Winter Games in PyeongChang represented our first collaboration with the IOC and we look forward to extending and deepening that relationship in the years ahead.”, said Rick Echevarria, general manager of Intel’s Olympics Program.

Though all these 3D athlete tracking and VR training sound promising and futuristic, we will have to wait till July 2020 to witness how capable these announced technologies are when it comes to their actual practical applications.

So, what are your thoughts on 3D athlete tracking? Let us know in the comments.