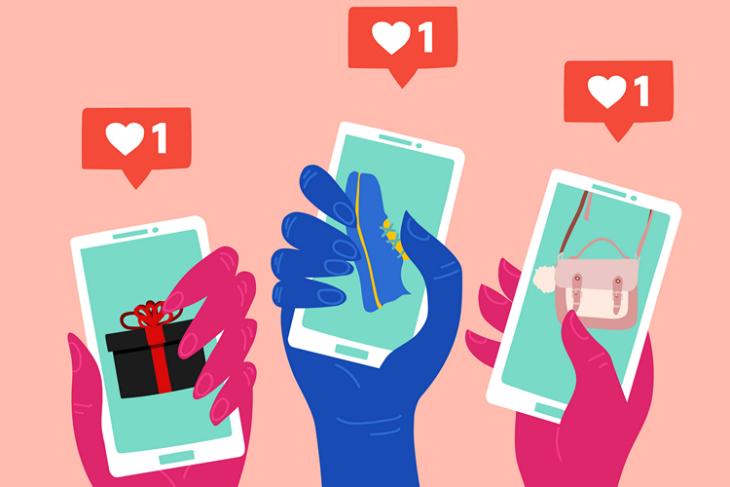 According to marketing firm IZEA, the average price for a sponsored photo on Facebook-owned social media platform Instagram is $1,643 in 2019. Notably, this is a significant increase from the $134 that brands used to pay back in 2014.

“Marketers continue to place more value on the content and distribution provided by influencers. We believe content produced by influencers is competing with and in many cases replacing creative that was traditionally produced by agencies. Despite the dramatic price increases up to this point, influencers are generally able to produce content much more cost effectively than agencies”, says Ted Murphy, Founder, and CEO of IZEA.

Now that Instagram has started testing its approach to hide likes by default globally, it remains to be seen if this change reflects the payments of influencers. So, has a sponsored post ever influenced your purchase decision? Tell us in the comments.