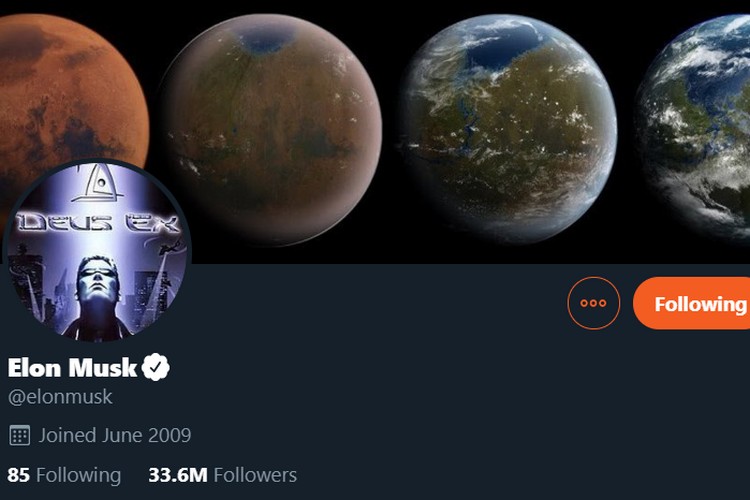 Elon Musk, the tech entrepreneur and Tesla CEO is one eccentric figure on social media. If you have been following his Twitter account, you might know that recently he is getting a lot of backlash for his Coronavirus-related tweets. Recently, the Tesla chief updated his profile picture on Twitter and if you’re a long-time gaming fan, there is a high chance that you will recognise the picture.

Well, the current display picture of Musk’s Twitter account is the cover of a 2000s RPG — Deus Ex. Now, if you have been following the RPG scene since that time, you might know that the Deus Ex and the Deus Ex series of games are some of the critically acclaimed games of all time. 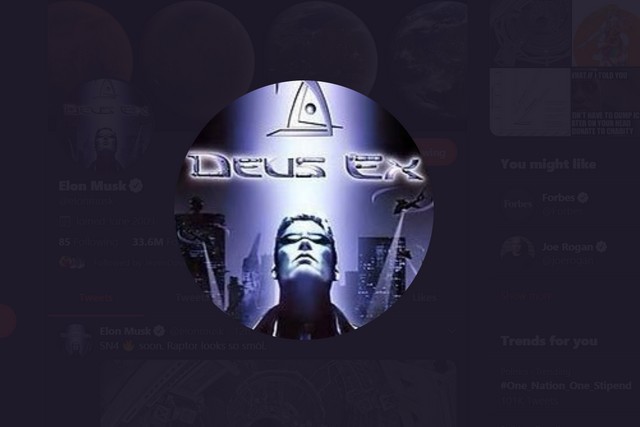 Now, the story of the Deus Ex 2000 is pretty similar to the current pandemic that we are facing right now. It is basically set way in the future, in a world slowly descending into chaos. Amidst the tough time of the future world, there is also a threat of a fatal pandemic known as the “Gray Death”, caused by a nano-virus.

The story follows the protagonist JC Denton, who is an agent of a fictional agency –United Nations Anti-Terrorist Coalition (UNATCO). As Denton slowly discovers the secrets behind the pandemic causing virus, the protagonist finally unravels the fact that a synthetic vaccine and the virus, both are controlled by a business magnate, Bob Mogul for his aim to take-over the world.

Now, right after Musk changed the profile picture, netizens on Twitter started to speculate that he is actually comparing himself to JC Denton in this situation of a global pandemic. These speculations led many users on Twitter to bash the SpaceX boss stating that he is more like the villain, Bob Mogul rather than the protagonist, JC Denton.

The answer to the question, why Musk changed his profile picture to the current one is still unknown. Also, he himself did not tweet anything that leads us to believe these speculations. However, with Musk’s recent tweets, he has become a protagonist of many conspiracy theories.