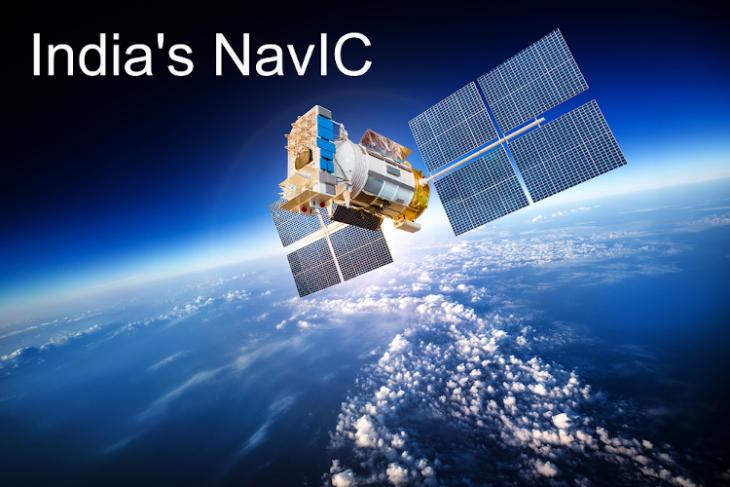 The Indian Government reportedly wants smartphone makers to start making their phones compatible with the indigenous NavIC system within a few months with an aim to take over the widely-used GPS developed by the US. This move has worried OEMs like Xiaomi, Samsung, and more, though. Here are the details to know.

A report by Reuters reveals that the Indian Government wants smartphone brands to fully equip their phones with NavIC by January 23, 2023, which doesn’t appear plausible.

In a meeting held in August and September, spokespersons from Apple, Xiaomi, and even Samsung raised concerns about implementing the technology in future phones too soon could be a challenge. This requires hardware changes and higher production costs.

Samsung India’s Binu George commented on the same, stating, “This would add to cost as it requires hardware design changes and additional investments to support devices specific to India. Further, the companies have already prepared for models to be launched in 2024.“

Adding NavIC support is a problem for Xiaomi and Samsung, specifically for the sub-$200 phones as it would lead to higher costs for the dual-band chipsets to support both NavIC and GPS.

Plus, this would need test clearance, which again, won’t be possible by the said January 1 deadline. This could also delay the planned launches too and hence, a 2025 timeline has been suggested. Responding to this, MeitY (Ministry of Electronics and Information Technology) has confirmed that no timeline has been fixed yet and this topic is still under discussion with the stakeholders.

It remains to be seen what concrete decisions are taken and this shall be out soon. For those who don’t know, India’s NavIC (Navigation with Indian Constellation) navigation system is developed by India’s space agency ISRO mainly for commercial and military purposes.

However, the government wants to expand the use case for it to replace GPS and Russia’s GLONASS. NavIC is also claimed to be “as good as GPS of the United States in terms of position accuracy and availability in its service region.“

A number of smartphones already come with support for NavIC. The report suggests that Counterpoint Research claims that 300 phones in India support NavIC. You can check out our article on how to check if your device has NavIC support. To get a better idea of the topic, check out our in-depth piece of NavIC. Do share your thoughts on this development in the comments below.