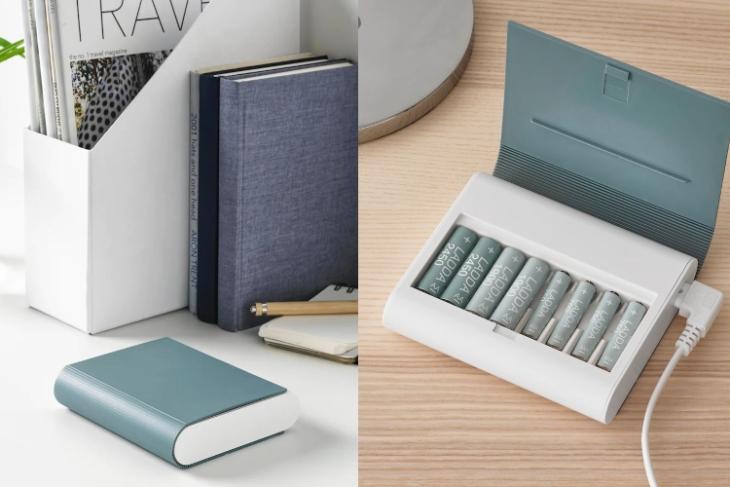 If you are a person who uses rechargeable AA or AAA batteries for electronic devices, then I am sure you charge them using a bulky wall charger that hangs over your table or bed. Well, let me tell you why those wall chargers destroy the aesthetics of your house. It’s because they do not look like IKEA’s new Tjugo battery charger that exactly looks like a fake book!

Other than manufacturing easy-to-assemble furniture, the popular Swedish brand IKEA has also introduced a bunch of home electronics products to match the aesthetics of your house. We saw the company recently launch the Symfonisk Picture Frame Speaker, which is essentially a pleasing picture frame doubling as a Bluetooth speaker. Now, the company has launched the Tjugo battery charger that looks like a book, albeit a fake one.

The battery charger, at first glance, looks like a hard-cover book. However, when you open to “read it”, you will find there are multiple slots to charge AA and AAA rechargeable batteries. To be specific, the Tjugo battery charger includes four slots for AA batteries and four slots for AAA ones. It connects to the power source using its 1.5m cable. 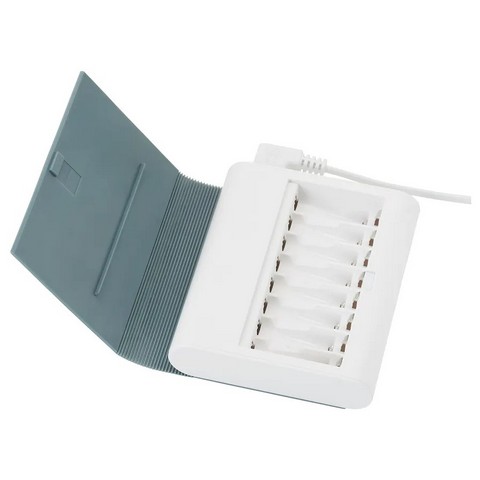 So, you can charge multiple rechargeable batteries at once, and the best feature is that the charger will automatically stop charging the batteries once they are fully charged. As a result, it increases the overall lifespan of the batteries.

Coming to the availability, the Tjugo Battery Charger is available to buy on IKEA’s official website. Go check it out right now!