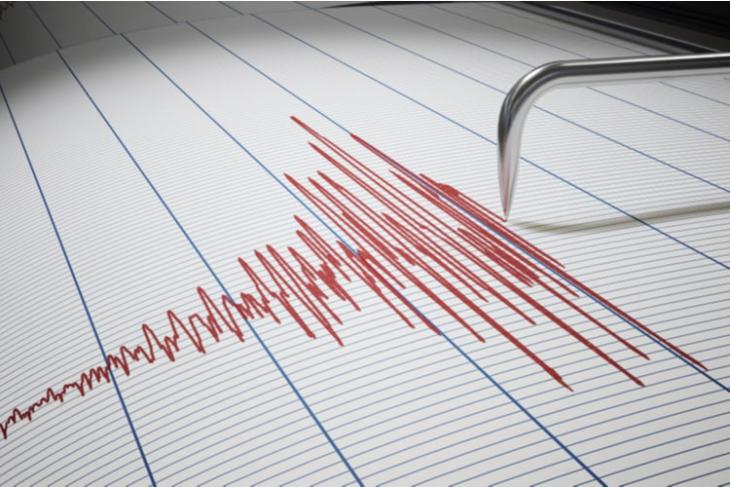 While earthquakes are devastating when they hit a region, early warnings about an upcoming tremor can help people take the necessary actions to protect themselves and their loved ones. With this in mind, IIT Roorkee has developed a mobile app that can detect early signs of earthquakes and deliver warnings to Android and iOS smartphone users.

Uttarakhand, one of the most earthquake-hit regions in India, recently saw the launch of this app by the state’s CM Pushkar Singh Dhami. Dubbed as “Uttarakhand Bhookamp Alert“, the life-saving app looks for signs of a potential earthquake in the Uttarakhand region and warns users to evacuate for the same.

“Uttarakhand is an earthquake-prone state and hence this app will help the authorities to carry out the rescue operations during the earthquake,” said Uttarakhand’s CM during the official launch event. The app has been developed by the Uttarakhand State Disaster Management Authority in partnership with IIT Roorkee.

Coming to the working of the mobile app, it uses a system called the Earthquake Early Warning (EEW) system, which is a real-time earthquake information system. The said system can detect the early signs of a potential earthquake and issue warnings much before it hits a region.

For those unaware, before an earthquake hits a region, it produces various kinds of seismic waves due to the faults in the movements of the tectonic plates. While the devastating ground shakes are a result of the shear waves of an earthquake, primary waves and electromagnetic signals travel at lower speeds than the shear waves.

So, as per the developers, the EEW system exploits this advantage and detects the primary waves and electromagnetic signals of a potential earthquake to issue the warnings. This way, it can deliver warning notifications to users via the Uttarakhand Bhookamp Alert app before an earthquake hits the region.

Coming to the availability of the mobile app, Uttarakhand Bhookamp Alert is available for both iOS and Android. It was initially launched as a pilot project by the Ministry of Earth Sciences for the Garhwal region of Uttarakhand. Following the app’s success in detecting early signs of the earthquake, the EEW project was further extended by the Uttarakhand government.

Speaking about the mobile app, the director of IIT-Roorkee Ajit K Chaturvedi said, “I take immense pride in sharing that IIT-R has designed an Earthquake Early Warning (EEW) mobile app, for timely dissemination of information regarding an earthquake occurrence in the neighborhood and the expected time of arrival and the intensity at the location to prevent any loss of life.”