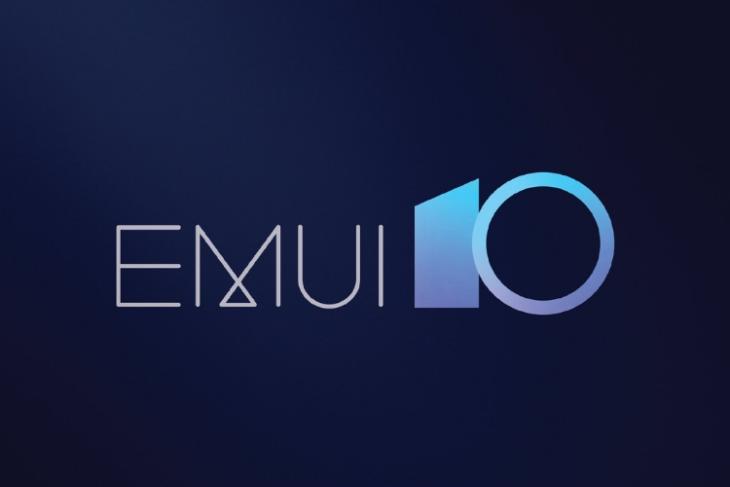 Huawei unveiled EMUI 10 earlier last week at its developer conference in China, offering users a sneak peek at what to expect from its custom Android skin. The Chinese giant is making some meaningful changes to offer users a cleaner and snappier experience. It is already known to be rolling out EMUI 10 beta to P30 and P30 Pro users on September 8, but what about other Huawei and Honor phones? When would they receive the EMUI 10 beta update?

Well, we now have our hands on the EMUI 10 update release schedule and it lists when some of the most popular phones in Huawei and its sister company Honor’s portfolio will receive the update. P30 series will still be the first one to get a taste of Android Q and a new EMUI experience. The flagship Mate 20 series and high-end Honor phones unveiled earlier this year will follow suit in late September.

Here’s a list of devices that should receive the EMUI 10 beta update (known as Magic UI 3.0 for Honor phones) after the P30 series:

If you haven’t been keeping up, let’s recap. EMUI 10 can be seen as a minor refinement over its predecessor and is based on Android Q. It includes several new visual elements, especially in the Settings, the notification center, and some native apps, but the overall look and feel of the UI remain unchanged. Huawei has now added a native dark theme mode, new animations, and kept the gesture navigation – instead of adopting Android Q ones.

We will install the EMUI 10 beta on our P30 Pro or Mate 20 Pro once it goes live the next month to give you a closer look at everything that’s new.