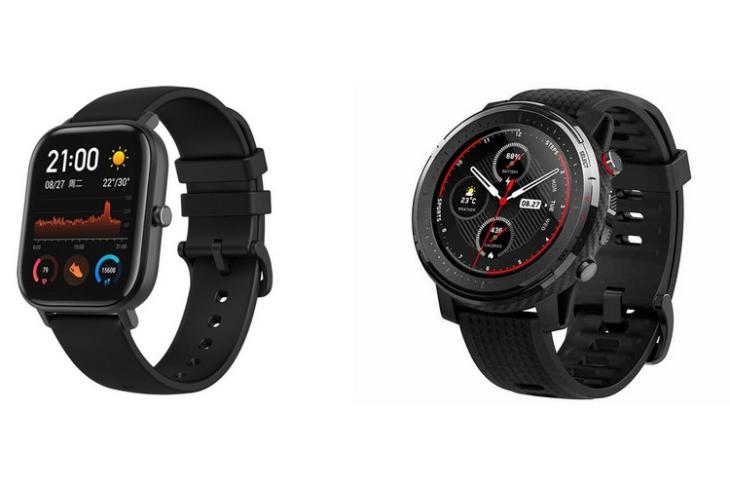 Xiaomi’s wearables partner, Huami, on Tuesday unveiled two new smartwatches and announced an all-new concept wearable in China. The Amazfit Stratos 3, with a circular watch face, is the most premium of the lot, while the Amazfit GTS has a rectangular display on the lines of the Apple Watch. Finally, there’s also the Amazfit X concept smartwatch that comes with a flexible display, which makes it look more like a chunky bracelet rather than any mainstream smartwatch. 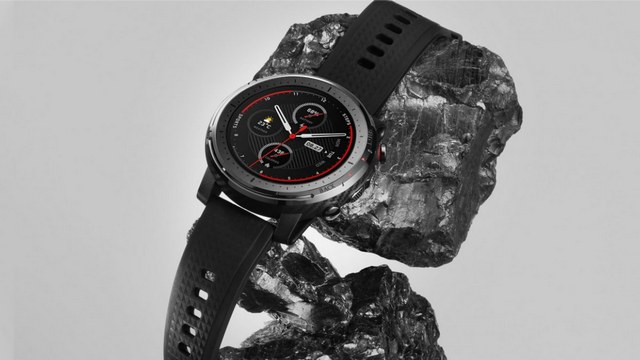 The Amazfit Stratos 3 comes with a 316L stainless steel dial, and features a 1.34-inch (320×320 pixels) circular display with Corning Gorilla Glass 3 protection. There’s also an Elite Edition model with a titanium case instead of stainless steel and Sapphire Glass protection instead of Gorilla Glass. All variants are powered by an unspecified 1.2GHz dual-core processor, paired with 512MB of LPDDR3 RAM and 4GB of eMMC storage. It runs Amazfit OS with support for Android 5.0+ and iOS 10.0+.

The Stratos 3 can track 19 different types of activities, including swimming, cycling, running and more. It is 5ATM waterproof and has a 300mAh lithium ion battery that the company claims can last up to 7 days on a single charge. Sensors include a low-powered BioTracker PPG, 6-Axis Accelerometer, 3 Axial Geomagnetic Sensor, Air Pressure sensor and Ambient Light sensor, while connectivity options include WiFi  802.11 b/g/n, Bluetooth 5.0 LE, GPS, GLONASS, Beidou, Galileo and NFC. 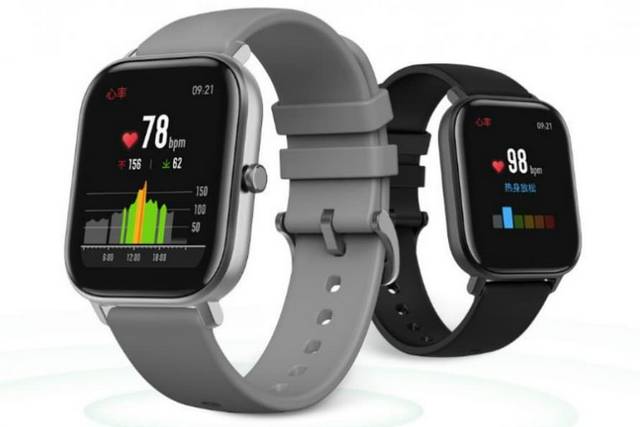 The Amazfit GTS comes with aviation-grade aluminum alloy metal polymer build, and features a 1.65-inch (348×442 pixels) 2.5D AMOLED display with Gorilla Glass 3 protection. Like the Stratos 3, it is also 5ATM waterproof, but has a smaller, 220mAh battery that is said to offer 14 days of battery life in daily use.

Connectivity options include GPS + GLONASS, NFC and Bluetooth 5.0, while on-board sensors include a Biotracker PPG, a 6-Axis Accelerometer, a 3-Axial Geomagnetic Sensor, an Air Pressure Sensor and an Ambient Light sensor. The watch has one physical button for navigation and supports all devices running Android 5.0+ and iOS 10.0+.

The Amazfit GTS will be offered in Black and Grey colored cases with Black, Red, Grey, Pink, Light Brown and Blue colored bands. It has been priced at 899 yuan (around Rs. 9,000). 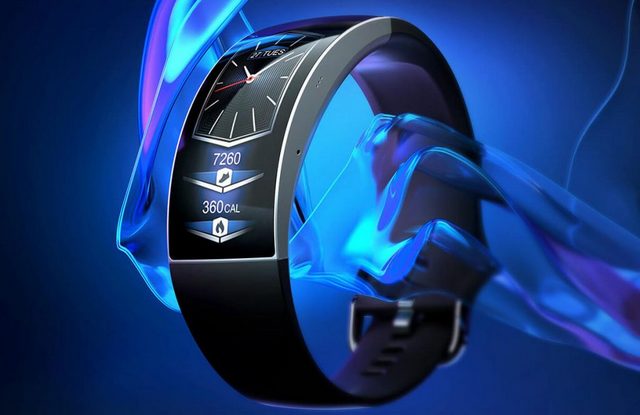 Finally, there’s the Amazfit X that features a flexible 2.07-inch 3D curved-glass display with 430 nits brightness, 326ppi pixel density, 100 percent NTSC color gamut and a curvature of 92-degrees. The device has a metal and glass chassis and eschews physical buttons for pressure triggers to perform various functions. The bracelet-like wearable sports a 220mAh battery that the company claims will last for up to 7 days with normal use. The Amazfit X will be launched in the first half of 2020, but there’s no word on its pricing just yet.

Mi Band 5 is in Development; Expected to Launch Next Year, Says Huami CEO