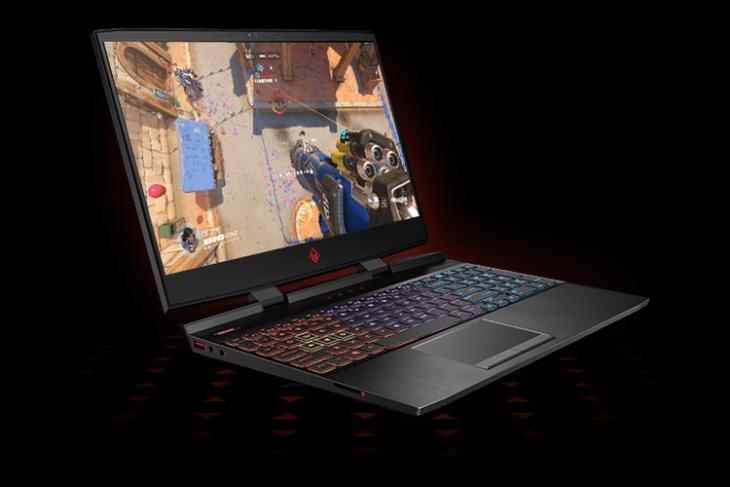 HP has today launched the high-end Omen 15 gaming laptop in India, which was originally announced in back in May, packing some top-of-the-line hardware such as a 4K display, GTX 1070 Max-Q GPU and up to an Intel Core i7 processor with an option to configure it with an Intel Optane SSD storage.

HP has launched the Omen 15 gaming laptop in India in a total of five variants, all of which feature the same processor but differ in certain aspects such as the screen resolution and the GPU powering the graphics among others. 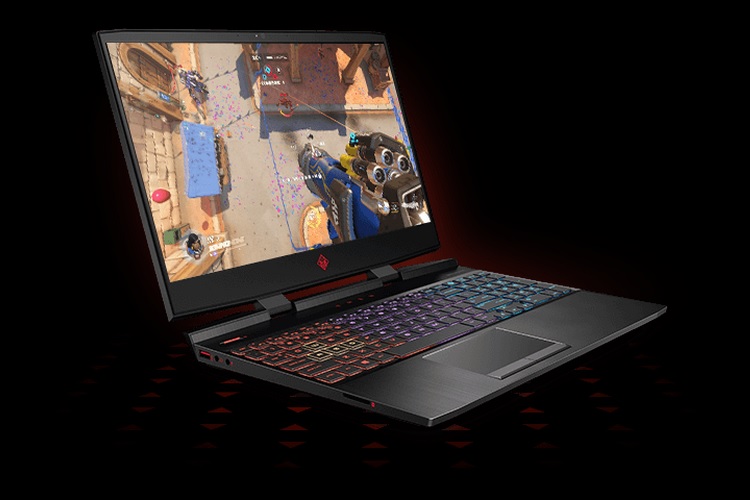 The refreshed Omen 15 gaming laptop features more or less the same design as its predecessor with the same fighter jet styling, except it is thinner and lighter, and has a much smaller footprint thanks to slim bezels and re-engineered internals. 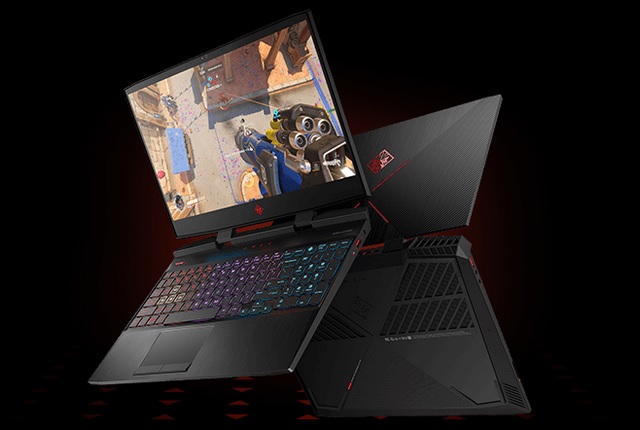 In the graphics department, you can configure the device with an NVIDIA GeForce GTX 1050Ti GPU for the low-end version, and go up to the NVIDIA GeForce GTX 1070 Max-Q graphics card with 8GB of GDDR5 VRAM for the highest-end variant. The HP gaming machine comes equipped with 1TB of HDD storage and 128GB of PCIe NVMe SSD. The low-end variant of the Omen 15 has 8GB of DDR4 RAM, which goes up to 16GB on the higher-end models.