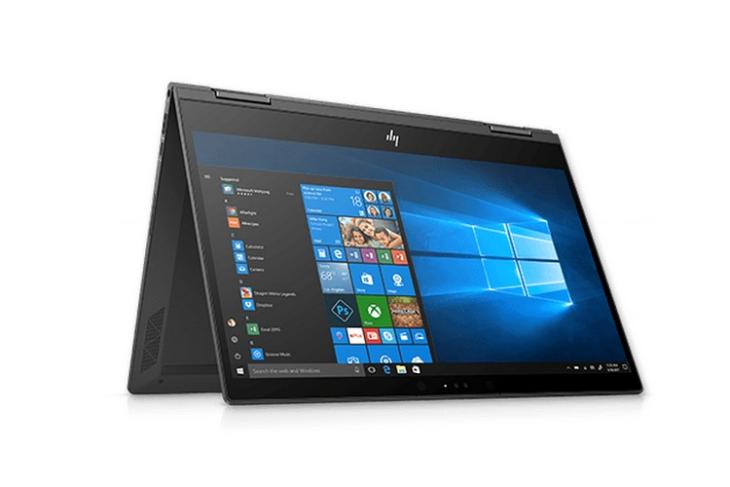 HP India on Tuesday launched a number of new computers in the country, including the HP ENVY x360 – a sleek, stylish convertible laptop powered by AMD Ryzen Processors with Radeon Vega graphics. The device is priced starting at Rs. 60,990, and is currently available for pre-order on the company’s official website. It will start shipping in November.

In terms of hardware specs, the x360 is powered by Ryzen 3-series Processors and comes with either 4GB or 8GB of DDR4-2400 RAM and between 128GB and 256GB of M.2 SSD storage depending on the model. The Ryzen CPUs have Radeon Vega graphics with the Ryzen 5 SKU having more GPU cores for better graphics performance.

The unique design of the laptop draws inspiration from hand crafted pieces that feature the Damascus pattern – a high precision technique used in manufacturing specialty knives. The HP ENVY x360 is available in Dark Ash Silver with thin bezels around the screen, and an edge-to-edge backlit keyboard. The device supports Gigabit Wi-Fi speeds.

While the Pavillion 15 will be available from November at a starting price of Rs. 62,990, the other two are available for purchase with immediate effect for Rs. 36,990 and Rs. 22,990 respectively.