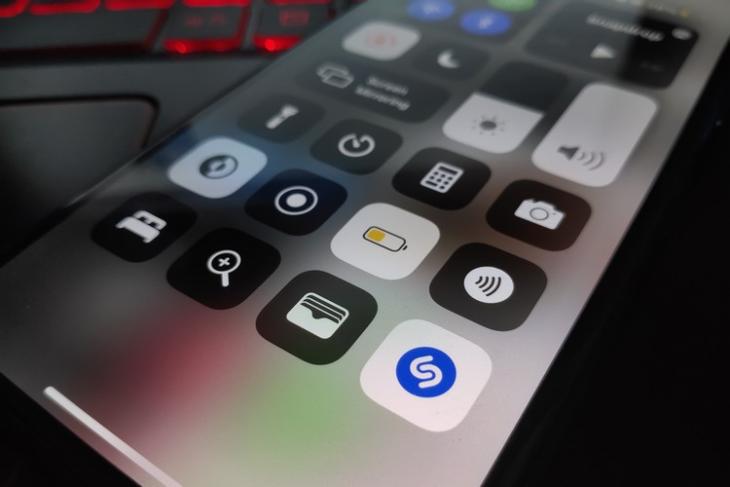 Following the recent public release of iOS 14, Apple, almost immediately, released the developer beta of the next iOS 14 version, iOS 14.2. With this update, Apple added a dedicated tile for its music recognition tool, Shazam for the control center of iOS. And here is how you can add the tile to your control center and start recognizing songs.

Now, keep in mind, this feature is only available in the developer and public beta of iOS 14.2, which I am currently running on my iPhone X. So, for those running the official version of the software, just wait a few days for the public release of iOS 14.2.

However, if you are running the latest public or developer beta of iOS on your Apple device, then you can surely try out the new “Shazam” tile in the control center.

How to Add Shazam in Control Center

So, first, let me tell you how to add the tile in your control center, as it won’t be there by default.

Now, whenever you pull down (or up, for Touch-ID-enabled devices) your control center, you will find a dedicated tile with the recognizable “Shazam” logo.

How to Use It to Recognize a Song

Whenever you need to recognize a song, just open your control center and tap the “Shazam” tile. It will turn blue and start pulsating. At first, the tool will ask to give you permission to use the microphone of your device. Then, after a few seconds of wait, it will detect the song that you are listening to and deliver a notification-banner that leads to the official Shazam website containing all the details about the song. 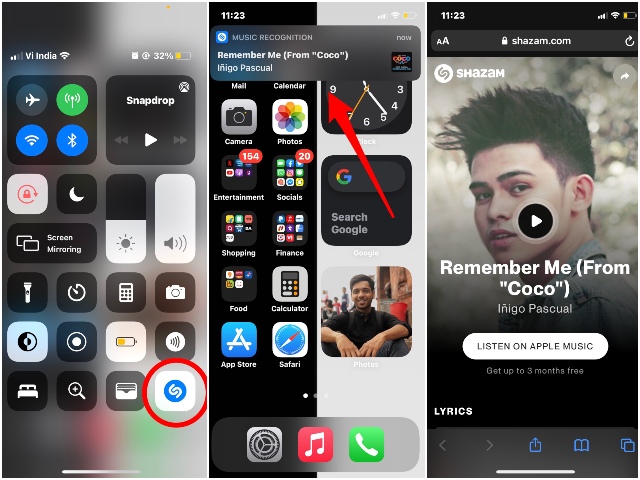 Now, one of the unique addition to this feature is that now Shazam can detect and recognize a song that you are playing on the device itself. This is a pretty handy feature for those who like to listen to random playlists during their leisure time.

So, this was all about the new “Shazam” in iOS 14.2 beta. It will be making its way to the global iOS users with the public release of iOS 14.2.