Last year in September, Google rolled out a new feature to Google Maps wherein the users could see the speed limit while navigating. This cool feature was launched to Android Auto a few days later. With no suitable explanation, this feature was removed from both the apps, despite having received a good response from users.

If you are one of those who used this feature, and are waiting for Google to roll it out back again, you can use a workaround in the meantime. There are third-party apps which allow you to see an overlay of the speed limit while using Google Maps. So, without any further ado, here is how you can get speed limit in Google Maps:

Note: You can get the speed limit overlay in Google Maps on Android only. Sadly, there’s no way to do it on iOS right now.

Velociraptor is pretty accurate, as it collects data from OpenStreetMap and HERE Maps to determine the speed limits according to your location. The app also brings some additional features like speedometer and can also sound an alarm if you go beyond a customizable percentage of the speed limit. For your ease of use, all the features that are offered can be accessed from a single page. 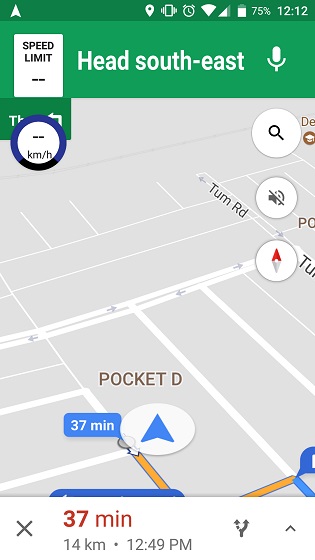 Want Other Features Too? 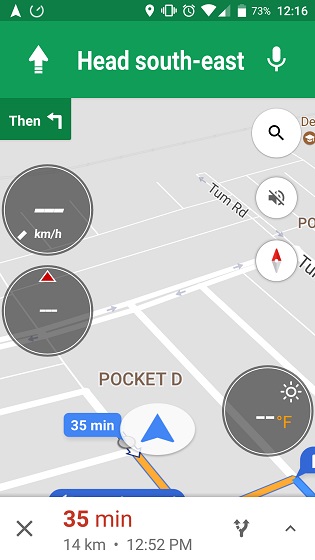 Waze (free) is an app which doesn’t really allow you to have the speed limit overlay over Google Maps. Instead, it is a different app altogether with the speed limit feature built-in. And guess what? It is an app which was acquired by Google in 2013 and has some great features like real time updates on traffic conditions, road info directly from users, and more. Along with this, it gives you the option to add your Facebook friends and sync contacts.

Well, those were some apps that bring you the speed limit overlay inside Google Maps. These are some great workarounds until Google officially brings back the speed limit feature in Google Maps. So, now you can hit the road without worrying about not knowing the speed limit in your area. Well, that was all, do try out these apps and let us know your thoughts on them in comments section below. 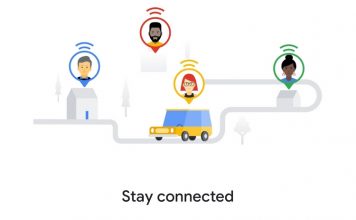 Google has now started rolling out a redesigned location sharing user interface in Google Maps. The modern redesign goes inline with the overall design...
Subin B - May 12, 2020 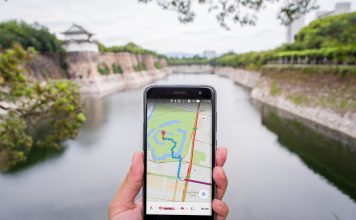 Uttar Pradesh has become the first state in India to geotag its 7,368 community kitchens and community shelters across 75 districts, the state government...
Kishalaya Kundu - Apr 20, 2020 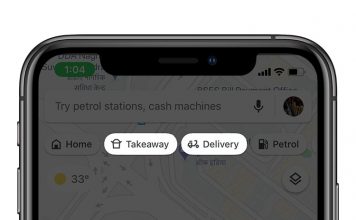 With billions of people around the world stuck inside their homes as part of social distancing guidelines issued by medical professionals, epidemiologists and the...
Kishalaya Kundu - Apr 6, 2020 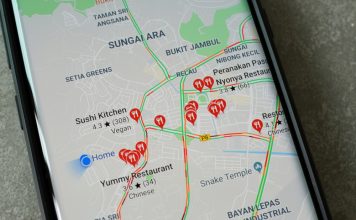 Due to the ongoing Coronavirus outbreak, numerous businesses had to shutter their offline locations with no way for them to inform customers of the...
Anmol Sachdeva - Mar 26, 2020 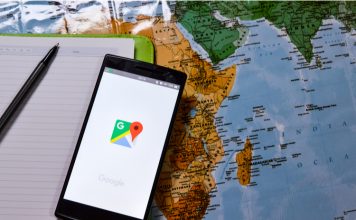 Google Maps is one of the most essential apps in our smartphones. The app is used by more than a billion users around the...
Beebom Staff - Feb 16, 2020