One of the broken features of Android has always been its app icons. It doesn’t matter if you are using a stock or a custom icon pack, once you look at your app drawer, you will immediately realise that most of the apps look out of place. Android Oreo is attempting to solve this problem by including the support for “Adaptive Icons”. All that is good until you realise that you don’t know when you will receive the Oreo update. Unless you are one of the minority users who have a Nexus or a Pixel device, your wait is going to be a long one. But what if I told you that you don’t have to wait for Android Oreo to get this feature, would you be interested? Well, we are going to do exactly that. In this article, we are going to tell you everything you need to know about adaptive icons and also show you how you can get this feature without having to upgrade to Android Oreo.

What are Adaptive Icons?

Adaptive icons are those icons which as the name suggests can adapt to any shape or size. Icon’s shape and size are changed by applying different masks on them. As you know different OEM’s and different launcher’s use different masks for their native applications. This means that when you download a third-party app, its icon will most probably look out of place. With adaptive icons, this problem can be solved. Adaptive icons contain two layers. One is a solid background layer and the other is a transparent foreground layer. These layers will allow the launchers to cut down the icons to match the native look of the launcher or the device you are using.

Now, one thing to remember here is that Android Oreo might support this feature, but it is still up to developers to implement this feature. However, once the developers get on board and start including adaptive icons, all your apps can be masked to look the same. Developers also get a little incentive to include the adaptive icons. The two-layer configuration will allow them to play with various visual effects such as depth-of-field and parallax, to give their icons a unique look. So, we can expect developers to incorporate adaptive icons in the coming future.

Get Adaptive Icons Without Oreo

If you are a regular Beebom reader, you might know that we love Nova Launcher. It is because other than being one of the most versatile and unique launchers present on the Play Store, it is also one of the few, which get regular updates and brings the features present on the latest version of Android to their older siblings. With its latest beta update, Nova has also started supporting the adaptive icons. So, let’s see how we can get them.

Before we proceed with the process, since this feature has been introduced with the latest beta update, you will have to install the beta version of the Nova Launcher. If you don’t want to install the beta software, you will have to wait for a few weeks, that is, until the feature is introduced in the stable version. If you want to try it now, just go to Nova Launcher’s Beta Play Store page and log in with your account. Here, click on the “Become A Tester Button”. The page will now show you that you are a tester.

If you don’t want to go through this step, visit the official beta website of Nova Launcher and scroll down to find the latest beta. Here, download the APK and install it on your device.

Since this is a feature which is still in its beta, there are a few bugs here and there, apart from that, this should work fine. Okay, with that out of the way, let’s see how we can use the adaptive icons. 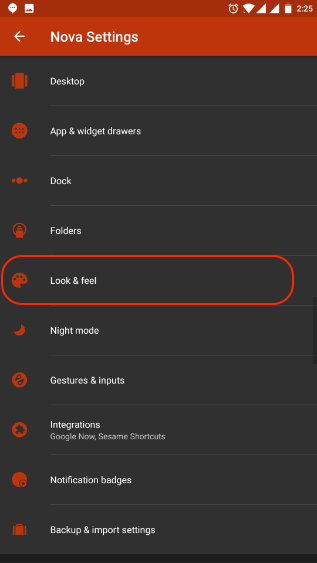 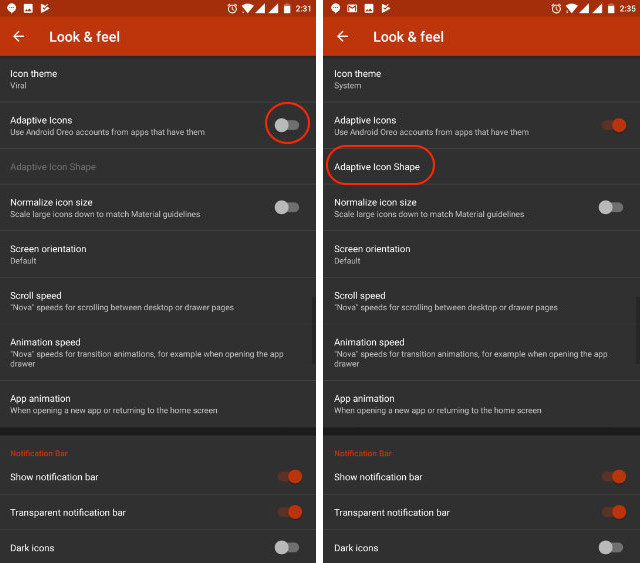 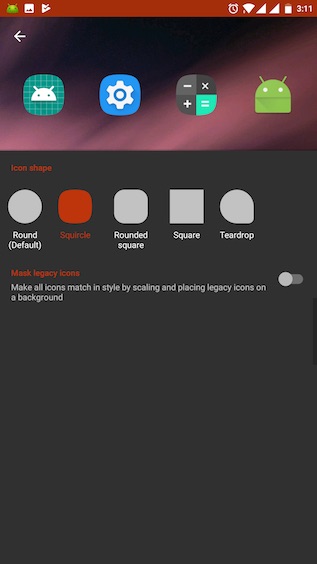 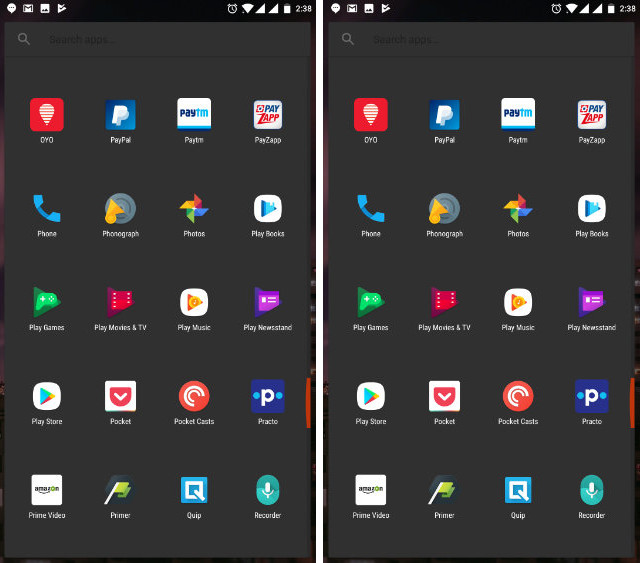 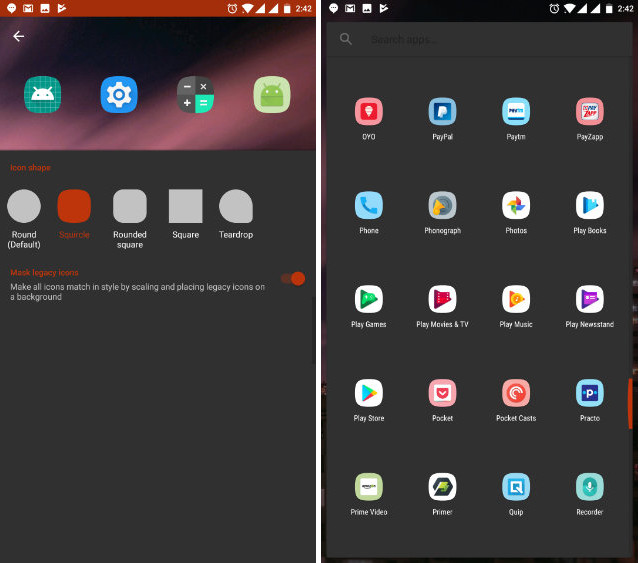 As you can see, Nova Launcher has forced all the legacy icons to adopt our selected icon shape. The best part is the fact that Nova uses the app’s accent colours for the background. This makes the app’s icons to look more natural. Here are pictures of my app drawer showing off other shapes for icons. 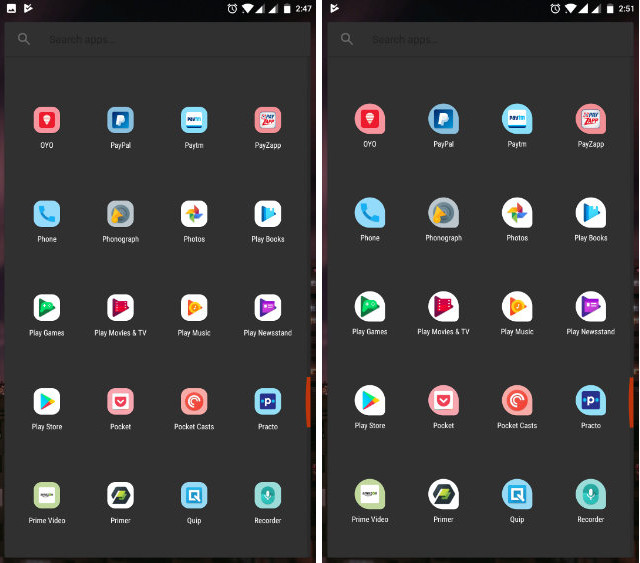 SEE ALSO: How to Get Google ARCore on Any Android Device

Get Adaptive Icons On Any Android Device

As you can see in the pictures above, Nova Launcher allows you to get the Adaptive Icons feature, even if you are not running Android Oreo. I also love the forced masking feature which even makes the legacy icons to adhere to the design language. Of course, there will be no need for that as more and more developers start incorporating adaptive icons in their apps. However, until that happens, the forced masking feature is great to maintain the homogenous look and feel of one’s android device. Try this feature out and let us know if you liked this or not. Drop your thoughts and suggestions in the comment section below.