You may be aware that watching a display at night can be harmful to your eyes, which in turn, affects your health. This is because the blue light in the screen distorts your natural (circadian) rhythm and prevents you from falling asleep easily at night. Major operating systems like macOS and Windows have been natively offering night modes but sadly, Chrome OS did not feature any such option until recently. Google has recently pushed a new update to the Chrome OS Developer Channel, that brings a native “Night Light” feature. So if you’re a Chrome OS user who loves to operate his/her Chromebook at night, read on as we tell you how to enable Night Light on Chromebooks:

Note: I tried the following method on my Asus Chromebook Flip C100PA, and it worked just as expected. Also, this requires changing your channel to the Developer build, which will powerwash your device, thus deleting all your data. It is hereby recommended to backup any important data on your device before proceeding. 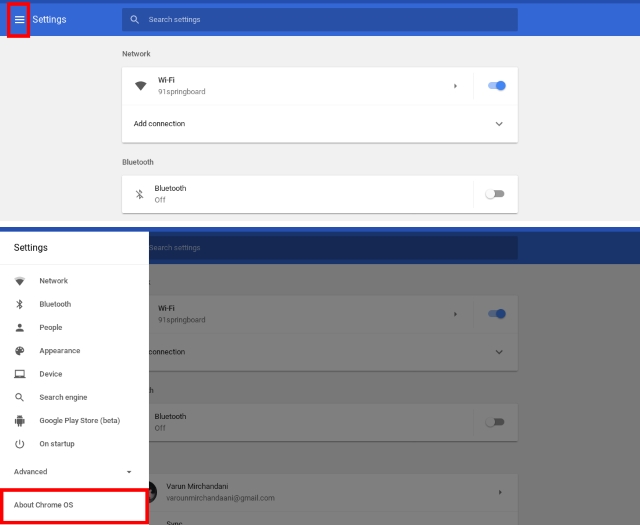 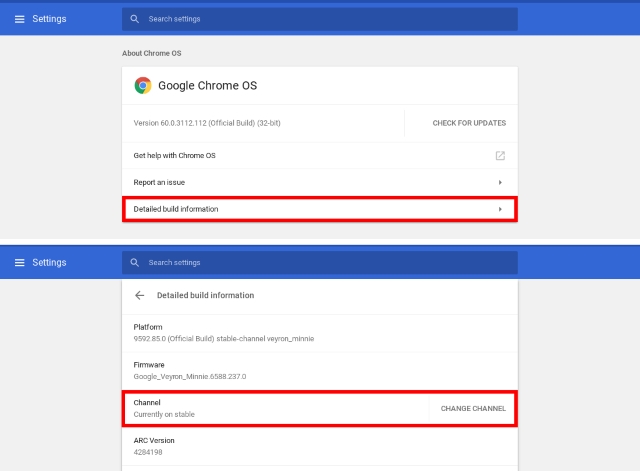 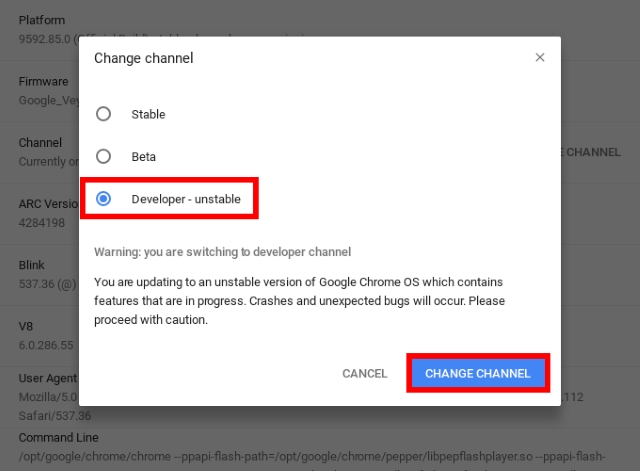 Note: The current channel will still be shown as Stable. That being said, once you restart your device, it will be changed to “Version x.x.x.x (Official Build) dev”.

A screen with various Google flags should come up. Under the heading “Enable Night Light”, click on “Enable”. Once you’ve done that, you might be prompted to restart your Chromebook. Click on “Restart Now” to apply the changes. 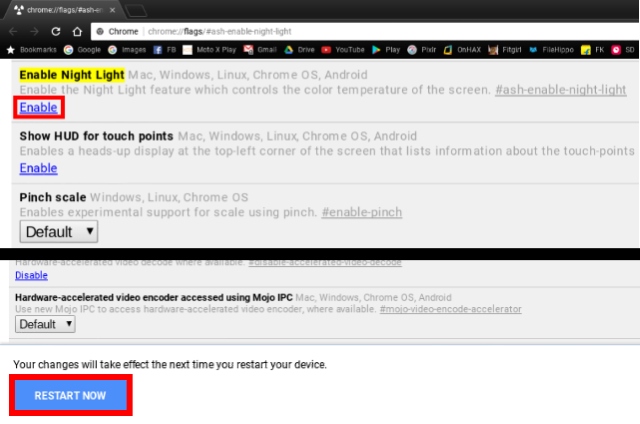 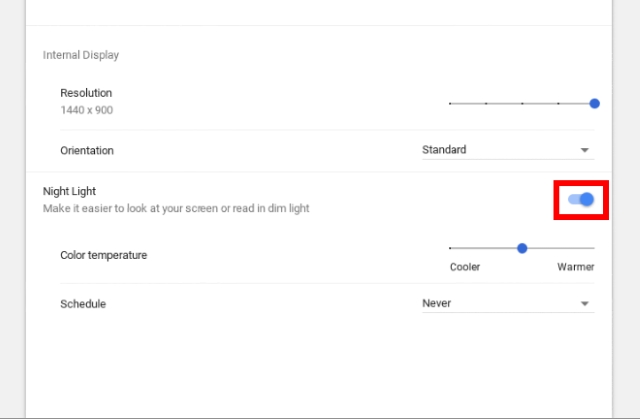 The inclusion of Night Light is a great feature for Chrome OS users. It helps those late-night owl users to operate their Chromebooks more comfortably in the dark. While the feature has been around for a while now on multiple platforms, it is nice to see it being made available on Chrome OS as well. Do keep in mind that the feature is currently only on the Developer build, and it may take another few update cycles before the feature is finally pushed to the Stable build. Let us know your thoughts on the inclusion of Night Light, and whether you’ll be using this feature or not, in the comments section below.