If you’re an avid gamer, you might be used to clicking plenty of keys and mouse buttons at the same time to perform certain actions in a game. However, in some scenarios, it’s too hard to make it work, especially during intense situations in a game. This is exactly where macros kick in, as they manage to do a great job in offloading the tasks that you otherwise have to manually perform by clicking multiple keys or buttons. By definition, macros include a series of keystrokes, mouse-clicks and even delays that can be played back to assist repetitive tasks. Usually, a software is used in addition to supported hardware in order to record a macro. Well, if you own a Logitech gaming mouse or keyboard, you’re in luck as the company provides their own software that can be easily used to record a multi-key macro within seconds. If you’re keen on creating your own one for gaming, let’s take a look at how to create a macro on Logitech mouse and keyboard:

Note: I created a multi-key macro for my Logitech G900 Chaos Spectrum wireless gaming mouse using this software and it worked flawlessly every time. As long as you have a compatible Logitech G gaming mouse, you’ll be able to do the same as well

To record macros, we’ll be making use of Logitech Gaming Software that can be downloaded for free from the official support website. Once installed, make sure you’ve connected your mouse to the computer wired or wirelessly depending on the mouse, and simply follow the steps below to create a macro in a jiffy: 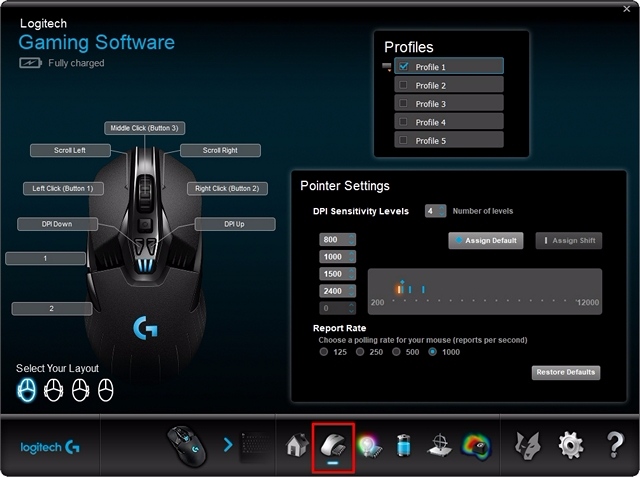 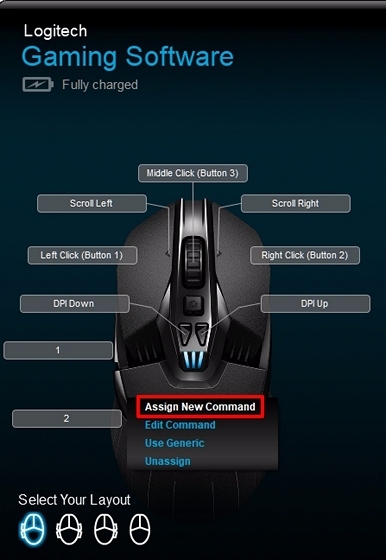 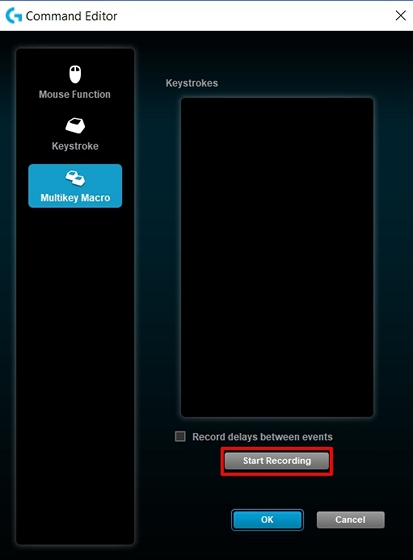 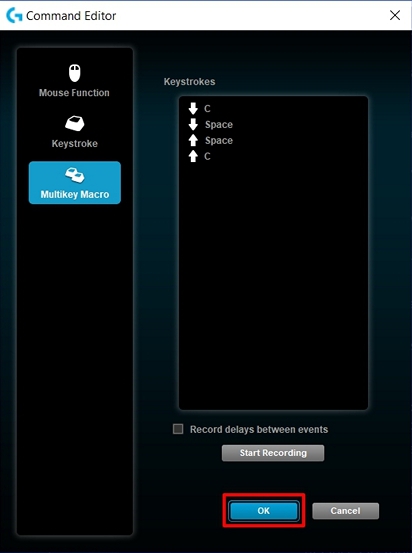 Note: I created a multi-key macro on the Logitech G213 Prodigy RGB keyboard using this software and it worked flawlessly every time. As long as you have a compatible Logitech G gaming keyboard, you’ll be able to do the same as well.

The procedure is identical to the one which we just discussed for the Logitech mouse, except for some minor changes. So, simply follow the steps below to assign a macro for your Logitech gaming keyboard within seconds: 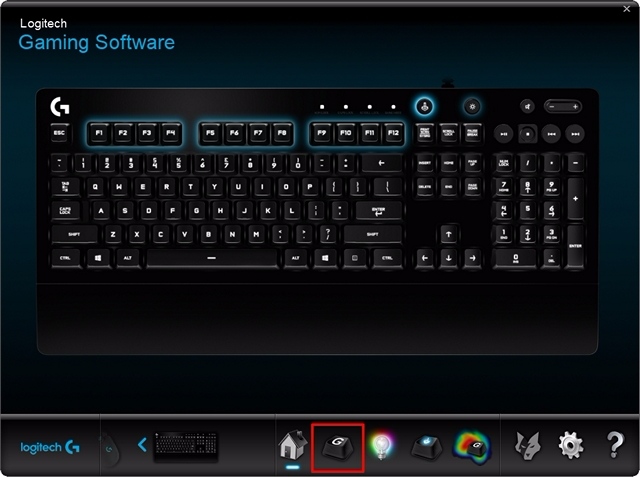 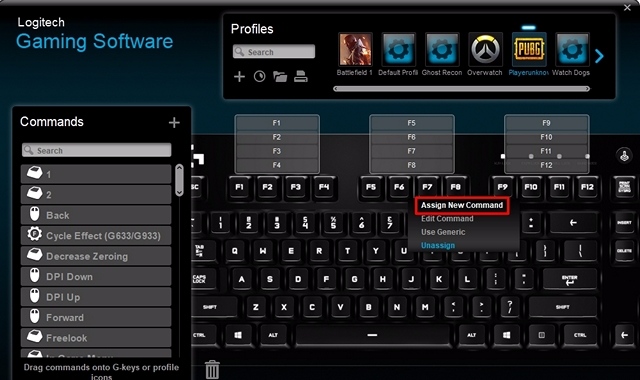 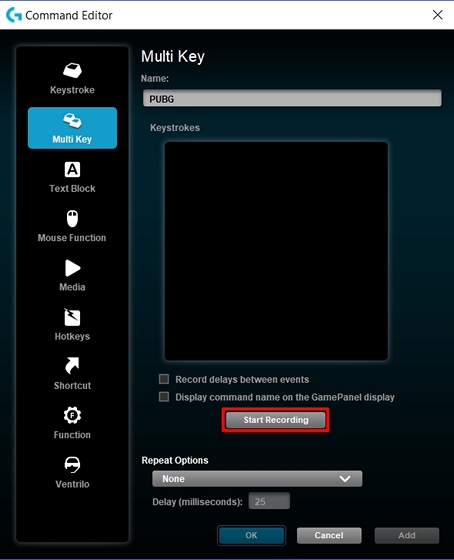 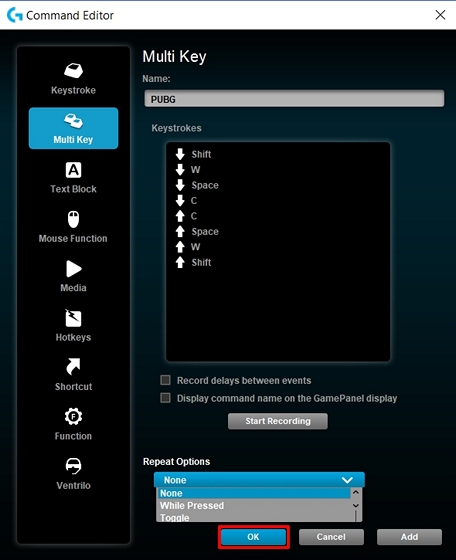 Use Macros to Perform Actions Faster

With macro functions, the keys you need to press are significantly reduced, thereby letting you perform your actions faster than your opponents in a game. This makes a huge difference in fast-paced video games where every second counts. Well, we’re glad that we could help you guys out with the macro set-up process. So, are you ready to assign a macro to your new Logitech gaming mouse or keyboard to offload your tasks? Do let us know your thoughts by dropping your valuable opinions in the comments section down below.