Skip to content
Home News HDMI 2.1a with New Source-Based Tone Mapping (SBTM) Feature to Be Unveiled at CES 2022 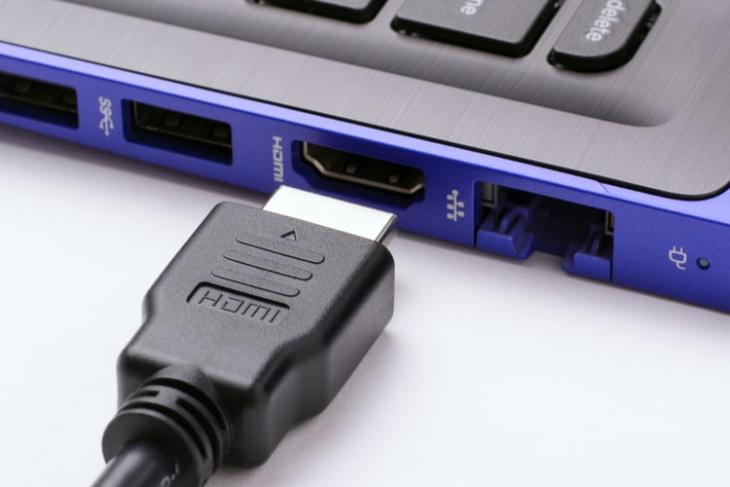 Ever since the HDMI Forum, an organization responsible for maintaining the HDMI standard, introduced HDMI 2.1 back in 2019, it has been somewhat of a mess over the past years. Now, as per reports, the HDMI Forum is looking to update it further by introducing a new HDMI standard dubbed HDMI 2.1a at CES 2022.

According to a report by The Verge, the HDMI Forum will introduce the new HDMI 2.1a standard, which will bring a new feature called Source-Based Tone Mapping or SBTM. It sounds a bit complex (because it is), but let me explain what this means for TV and set-top box manufacturers and customers.

Source-Based Tone Mapping in HDMI 2.1a: What it Means?

SBTM is primarily a new HDR feature that takes some of the tone-mapping load from the TV or monitor and loads them to the content source like a console, set-top box, or PC. Although SBTM is not a new HDR standard, but a feature that would allow better mixing of HDR and SDR content on the same device.

The HDMI Licensing Administrator, another organization that handles the licensing part of the HDMI standards, recently detailed the new SBTM technology on its official website. The organization says that SBTM allows a source to take full advantage of a display’s HDR capability to send a video signal.

“Source-Based Tone Mapping (SBTM) enables the source to send a video signal that takes full advantage of a specific display’s HDR capability by adjusting its output to take better advantage of each display’s potential. As with other HDR technologies, rather than adopt a fixed set of color and brightness ranges, SBTM allows the Source to adapt to a specific display. SBTM can also be used by PCs and gaming devices to eliminate manual user optimization for HDR,” the official blog on the HDMI Forum reads.

However, there is a major issue. As The Verge notes, much like every other unique HDMI 2.1 feature like automatic low latency connections and variable refresh rates, SBTM will also be an optional feature that manufacturers can support but are not required to. Hence, like it usually happens, once the HDMI Licensing Administrator releases the 2.1a standard, all the ports in TVs and monitors will be labeled as HDMI 2.1a ports, even though they do not support HDMI 2.0 or even HDMI 2.1 features.

For customers, it would likely create a confusing situation as they would not be able to determine which ports support HDMI 2.1a or HDMI 2.1 features and whether or not they support the new SBTM feature of the HDMI 2.1a standard. The HDMI Forum says that standards have always worked this way and the optional features allow manufacturers to have flexibility in what all functions they want to offer with their devices. It creates a complicated situation for the end-users, however.

According to the report, the HDMI Forum will unveil the new HDMI 2.1a standard along with the new SBTM feature at CES 2022, which is set to kick off on January 5. It is turning from a physical event in Las Vegas into an online-only event as many companies are backing out of the physical exhibition, citing health concerns.

We will cover the event as companies unveil their new latest and greatest innovations during the CES 2022 event. So, stay tuned for more information.

How to Enable HDMI-CEC on Your TV

What is HDMI-CEC and How It Works – Explained!

DisplayPort vs HDMI: Which Display Interface is the Best?