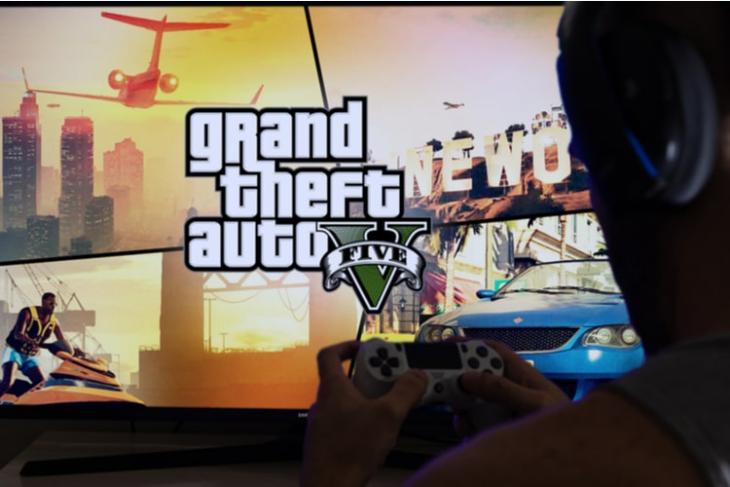 If you have played GTA V, you might know that taking damage in the game is pretty easy as it involves missions and tasks that require intense gunfights and fistfights. And if you play like me and simply roam around the open world, stealing random cars and beating up pedestrians, I am sure you know how easy it is to die in the game without using cheats. However, a GTA V speedrunner took it to the next level by completing the title without taking any damage.

The feat was achieved by a YouTuber and GTA V speedrunner who goes by the name UnNameD. The player used a GTA 5 mod called One-Hit Knockout that sets the health points (HP) of the player to 1. And if you thought that it was difficult for UnNameD to end the game with that HP, I don’t know how you’d feel when I say that he completed the title in only 9 hours, which is simply nuts. Also, he did not see the ‘Game Over’ screen even once.

For context, GTA V’s main story usually takes over 30 hours to complete. However, speedrunners such as UnNameD try to manipulate the game code to skip missions and map areas to complete the title as fast as they can. The current GTA V speedrun record, as per speedrun.com, is 5 hours and 51 minutes, achieved by a Hungarian speedrunner.

However, there was no one on the records who completed GTA V without taking any damage points until UnNameD achieved that feat. The player shared a series of videos on his YouTube channel recently. Each of the videos is close to three hours and contains the gameplay without the cinematic scenes. As per the description of the first part of the three-part series, it took the gamer 48 attempts to set the record.

Moreover, the player mentioned some of the most difficult parts of the game in which he struggled to stay alive in the video descriptions. You can check out the first video right here.